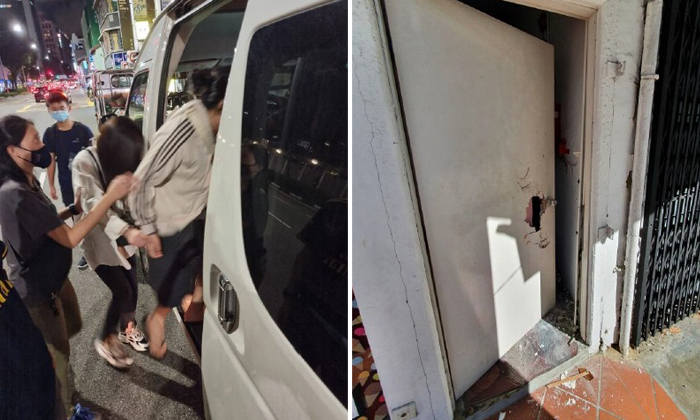 Nine women, aged between 22 and 47, were arrested following enforcement operations on three massage establishments located at Little India from September 16 to September 17.

During the operations, three outlets were purportedly found to be operating without a valid licence, in contravention of the Massage Establishments Act.

"The nine women, who were identified to be masseuses, were arrested for offences under the Women’s Charter," police said in a statement on Friday (Sep 24).

Individuals found guilty of carrying on the business of providing massages services in an establishment for massage without a valid licence face a fine of up to $10,000 and/or a jail term of up to two years.

For repeat offenders, the offence carries a fine not exceeding $20,000 and/or a jail term of up to five years.

The police said they will continue to take tough enforcement action against criminal activities and those found engaging in such activities will be dealt with in accordance with the law.