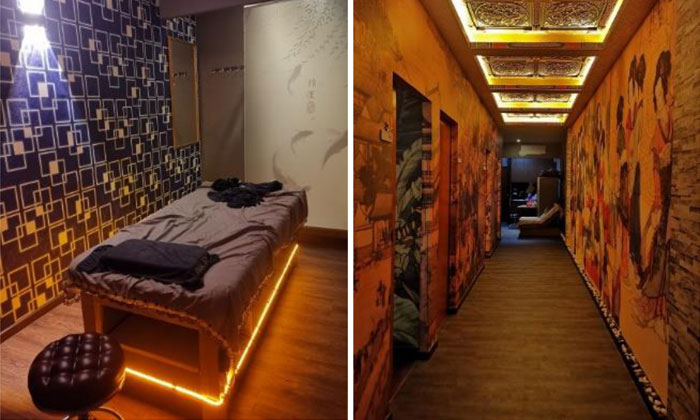 Nine people are being investigated after the police conducted a series of raids against massage establishments between Aug 4 and 11.

The police said in a statement that seven massage establishments were found to have committed various offences under the Massage Establishments Act.

Two women, aged 37 and 45, were arrested under the Women’s Charter.

Preliminary investigations revealed that the women had allegedly provided sexual services within the massage establishments.

Police investigations against the nine people, comprising of operators and masseuses, are ongoing.

Those found guilty of running a business providing massage services in an establishment for massage without a valid licence can be fined up to $10,000, jailed for up to two years, or both.

People found to have breached the prescribed rules and conditions under the Massage Establishments Act can also be fined up to $5,000, with repeat offenders fined up to $10,000, jailed for up to two years, or both.

Under the Women's Charter, anyone who knowingly solicits, receives or agrees to receive any gratification through prostitution can be jailed for up to seven years and fined up to $100,000.

Police said in the statement that they have been "consistently taking enforcement action at massage establishments to suppress vice and other illicit activities".

"Perpetrators will be dealt with in accordance with the law."