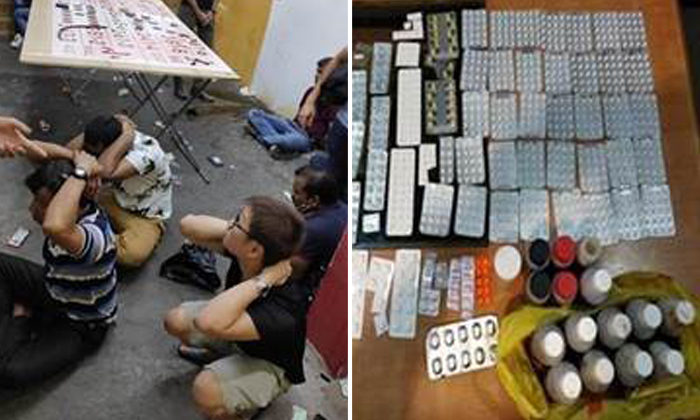 A total of 31 men and 20 women were arrested for various offences during a nine-day multi-agency operation from Jan 13 to Jan 21 in Geylang.

During the operation, 17 women, aged between 21 and 54, were nabbed for offences under the Women’s Charter.

Another eight men and three women, aged between 19 and 59, were caught for suspected drugs-related and other offences.

Twenty-three men, aged between 25 and 69, were arrested under the Common Gaming Houses Act.

The total street value of the seized items amounted to about $72,600.

Commander of Bedok Police Division and Assistant Commissioner of Police Tan Tin Wee expressed his appreciation to all the agencies involved for their strong support and commended their excellent teamwork which led to a successful operation.