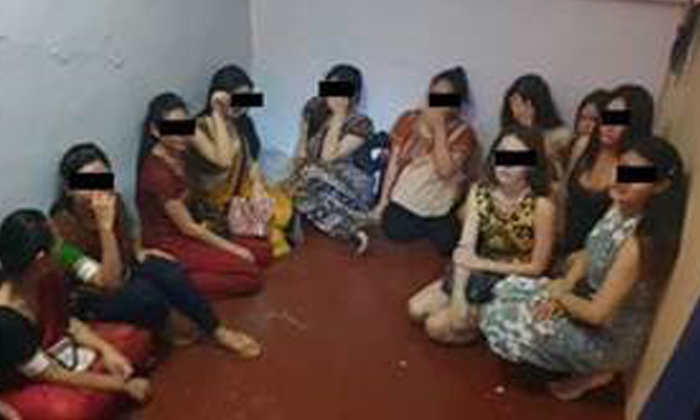 A total of 47 men and six women, aged between 20 and 79, were nabbed for various offences during an enforcement operation from Oct 12 to 14.

Another 12 men were arrested for vice and immigration–related offences along Rowell Road.

Four women were also arrested for offences under the Women’s Charter along Syed Alwi Road and Merchant Road.

They are believed to have advertised sexual services online and carried out vice activities at hotels and rented apartments, said the police in a statement.

In addition, one woman and nine men were arrested for suspected drug-related offences along North Bridge Road. About 235 grams of drugs were seized.

The police added: "The authorities will continue to clamp down on criminal activities. Those found engaging in illicit activities will be dealt with sternly in accordance to the law."