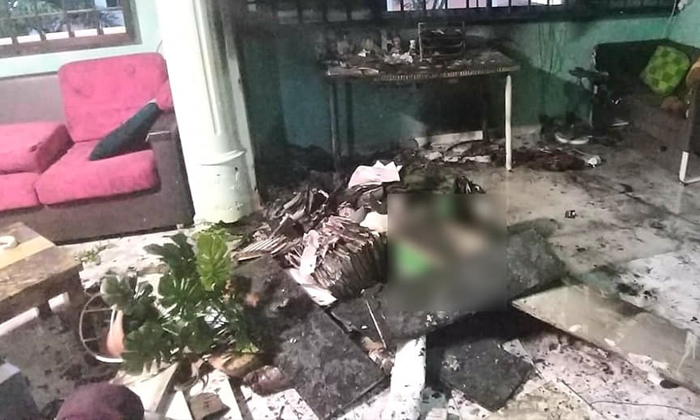 Five people were taken to hospital for smoke inhalation after a fire broke out in a flat at Block 723 Jurong West Avenue on Wednesday morning (Jan 19).

Stomper Mursalien said he was awakened by fire engine sirens at about 6.15pm.

Sharing photos with Stomp, he recounted: "When I looked outside my window, I saw two fire trucks, one Red Rhino, the police and ambulances at the scene." 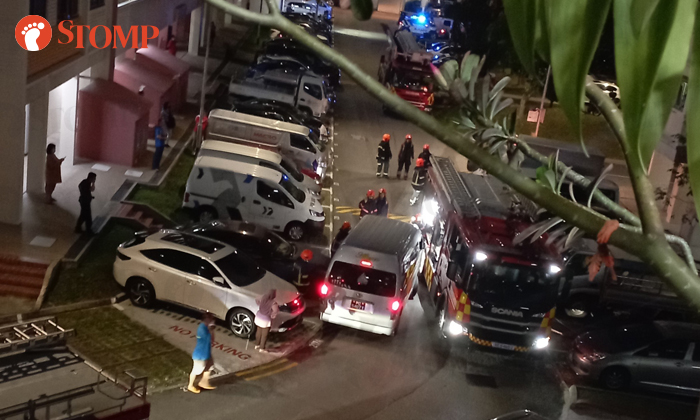 The Singapore Civil Defence Force (SCDF) said it was alerted to a fire at the block at around 6.10am.

It added: "Upon SCDF’s arrival, the fire could be seen inside a unit on the third floor.

"The fire involved the contents of a living room and was extinguished with one compressed air foam backpack."

Six people had evacuated from the affected unit prior to SCDF’s arrival. Five of them were taken to Singapore General Hospital for smoke inhalation.

About 45 people from neighbouring units had self-evacuated before the SCDF arrived.

"Preliminary investigation indicates that the fire had originated from the battery pack of a power-assisted bicycle. The battery was being charged at the time of the fire," SCDF added.

In their statement, SCDF also reminded the public on the prevention of fires involving personal mobility devices, such as: 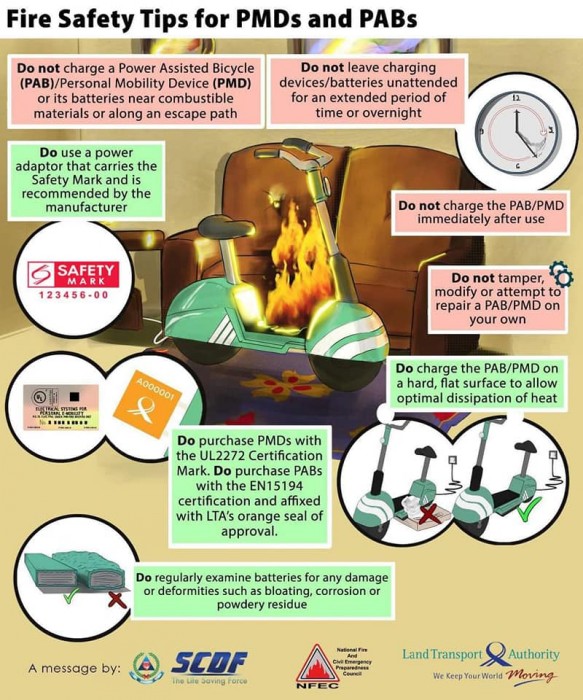