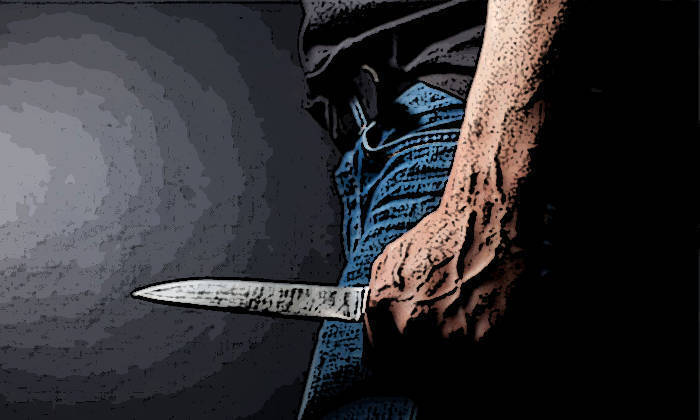 Five men, aged between 21 and 27, were arrested for rioting with a deadly weapon following a dispute that occurred in Hougang on Wednesday (Dec 22).

A 27-year-old woman is also assisting in the investigations, said the police, who were alerted to the case at around 5.30am on Wednesday.

The police were informed that a 24-year-old man had been assaulted by another man of the same age along Buangkok Crescent.

The 24-year-old male victim suffered multiple wounds on his arms and face and had sought treatment in a hospital.

Preliminary investigations revealed that the victim was known to the alleged assailant, who had purportedly assaulted the victim with a knife in a scuffle, after they had a dispute.

The police subsequently established the identities of the six individuals involved and arrested five of them within the same day of the receipt of the police report.

A knife was recovered from the alleged assailant and seized as a case exhibit.

One 24-year-old man will be charged in court on Friday with rioting armed with a deadly weapon, which carries a jail term of up to 10 years and caning.