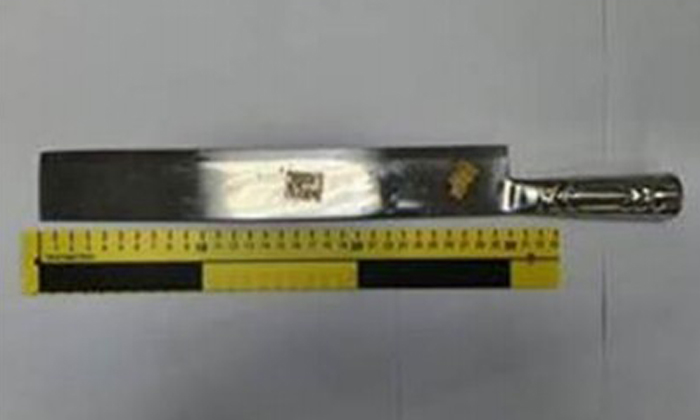 Six men, aged between 17 and 21, have been arrested for rioting following a fight that broke out in Clementi.

The police were alerted to a fight along Clementi Avenue 2 allegedly involving two groups of people on Tuesday (Aug 17), at around 10.20pm.

"Preliminary investigations revealed that the two groups are known to each other and the fight had occurred due to a dispute," police said.

Upon the police’s arrival, four men were arrested at scene for rioting.

Through follow-up investigations and with the aid of images from police cameras, officers from Clementi Police Division established the identities of two other men, aged 17 and 18, and arrested them on the same day.

Two other men and five women, aged between 15 and 43, are currently assisting with investigations.

A knife was also seized as case exhibit.

One of the men, aged 17, will be charged in court on Thursday with voluntarily causing hurt with a dangerous means, which carries a jail term of up to seven years and/or a fine and/or caning.

Police investigations are ongoing against the remaining twelve subjects.

In a statement, the police said they will not tolerate such brazen acts of violence and blatant disregard of the law.

"We will spare no effort to apprehend such offenders and deal with them in accordance with the law," they added.