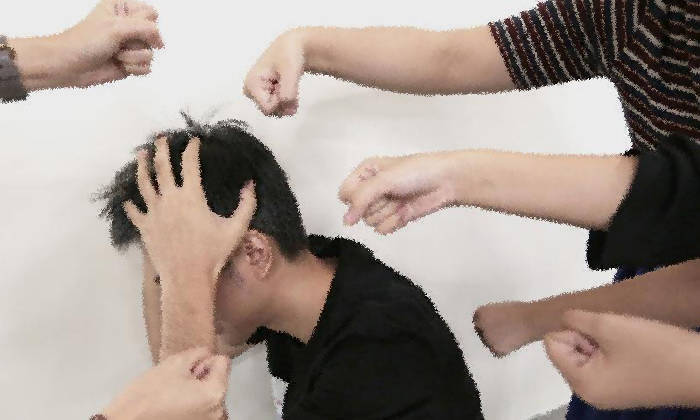 Five men, aged between 16 and 21, were arrested for their suspected involvement in a case of rioting along Fullerton Road.

The police said in a statement that they received a call for assistance on Sept 24 at 4.45am for a fight in the area.

When the police arrived, a 17-year-old victim was found to have sustained multiple laceration wounds on his head, arms, shoulders and left knee.

He was taken unconscious to the hospital and subsequently regained consciousness. He is now in a stable condition.

Officers established the identities of the men involved and arrested them.

Another 20-year-old man was arrested on Sept 26 for his suspected involvement in the incident.

He will be charged in court on Sept 28 for rioting as well.

The offence carries a jail term of up to seven years and caning.

"The police will not tolerate brazen acts of violence and blatant disregard for the law," the statement said.

"We will spare no effort to apprehend such offenders and deal with them in accordance with the law."