36 arrested for various gambling offences, cash of over $770,000 seized in island-wide raid 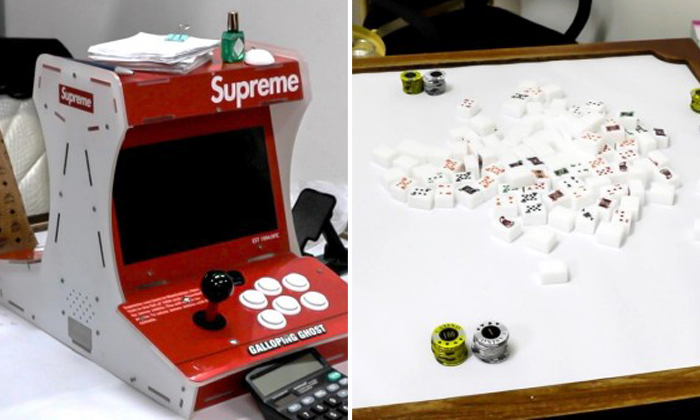 During the operation, cash of more than $770,000 and electronic devices such as computers and mobile phones, pre-paid cards and gambling-related documents were seized.

Ten men aged between 28 and 63, will be charged in court on Wednesday with offences under the Remote Gambling Act 2014 and the Moneylenders’ Act.

In a news release, the police said they will continue to take tough enforcement action and clamp down on criminal activities, including remote gambling and loansharking.

"Those found engaging in illicit activities will be dealt with sternly in accordance with the law," they added.