3 men allegedly assaulted 16-year-old teen and robbed him of jewellery worth $6,300 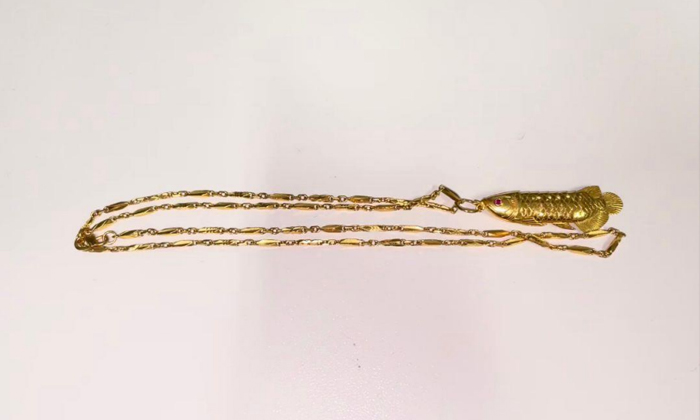 Three men, aged between 19 and 22, have been arrested for allegedly assaulting and robbing a 16-year-old teenager.

The police said they were alerted to a fight along Magazine Road on Monday (June 6), at 3am.

Upon the police officers’ arrival, the three suspects had purportedly fled from the scene.

"Preliminary investigations revealed that three men had allegedly assaulted a 16-year-old male and robbed him of his gold necklace and ring purportedly worth $6,300 in total," police added.

The teenager sustained minor injuries and was taken to hospital.

Through ground enquiries and with the aid of images from CCTV and police cameras, officers from Central Police Division established the identities of the three men and arrested them within 24 hours of the report.

The gold necklace was subsequently recovered.

The trio will be charged in court on Wednesday with the offence of robbery with hurt, which carries a jail term between five and 20 years, and at least 12 strokes of the cane.