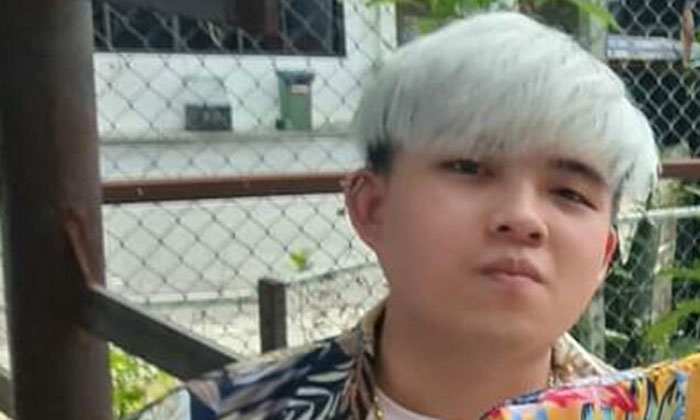 A 22-year-old man was charged in court on Saturday (April 2) with allegedly cheating a digital lock firm's customer of $6,153.

Charge sheets said that Travis Ow Jin Yuan allegedly deceived a woman into believing she was making payments to My Digital Lock's bank account between Jan 3 and Jan 24.

The woman transferred the funds to the bank account, believing she was making payments for the purchase of a mattress, bed frame, pillows and a digital lock.

Ow faces three other charges - two for rioting and one for being a member of an unlawful society.

Ow was arrested on Thursday for allegedly deceiving several victims into making payments to him amounting to about $94,000 through PayNow transfers.

Preliminary investigations showed that he is also allegedly involved in other cases of a similar nature, the police said in a statement on Friday.

The Straits Times earlier reported that the founder of My Digital Lock, Mr Ronn Teo, 32, lodged a police report on Tuesday after gathering the details of some 30 to 40 customers who had allegedly transferred money to Ow. The accused is said to have asked for the money on the pretext of collecting deposits or the balance of payment.

Those convicted of rioting face a jail term of up to seven years and caning.

The offence of being a member of an unlawful society carries a jail term of up to three years, a fine of up to $5,000, or both.