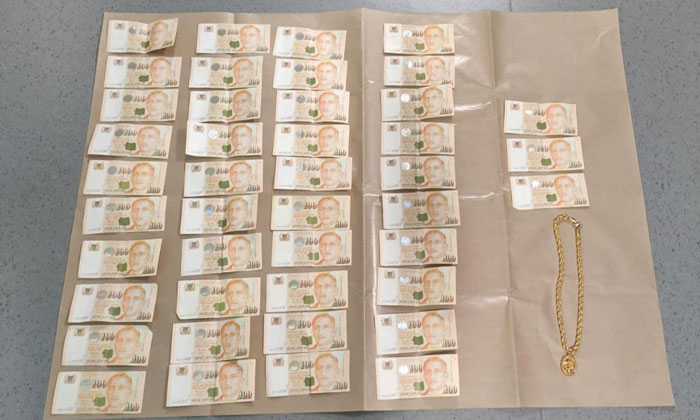 The police said in a statement on July 18, they received a report on a case of cheating involving the pawning of three counterfeit Rolex watches.

On 15 and 16 July, two men had patronised a pawnshop in Marsiling and allegedly pawned the fake watches for at least $52,000.

During the checks, the shop staff detected that the watches were counterfeit.

Officers from Woodlands Police Division established the identity of the two men and arrested them on July 29.

Cash amounting to $4,300, a gold chain, and three counterfeit watches were seized as exhibits.

The two men will be charged in court on July 30 with cheating with common intention.

The offence carries a jail term of up to 10 years and a fine.