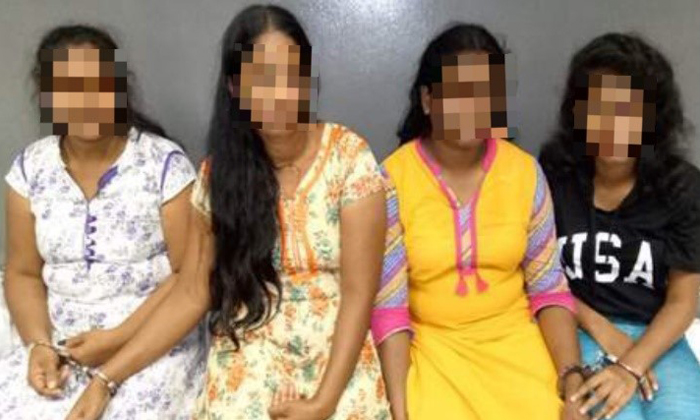 A total of five men and 30 women, aged between 21 and 88, were nabbed in a three-day operation against vice and gambling activities from March 25 to 27.

The series of raids were conducted in the vicinity of Beach Road, Bencoolen Street, Tiong Bahru Road, Temple Street, Jalan Membina and Havelock Road, said the police on Thursday (March 28).

Seventeen women were arrested for offences under the Women’s Charter.

These women, who were on work permits and short-term visit passes, were believed to be offering sexual services online and operated from hotels and hostels.

Another two men and thirteen women were arrested for gambling-related offences under the Common Gaming House Act.

The remaining three men were arrested for immigration-related offences.

"The police will clamp down hard on vice and illegal gambling activities and those found engaging in illicit activities will be dealt with sternly in accordance to the law," they added in a statement.