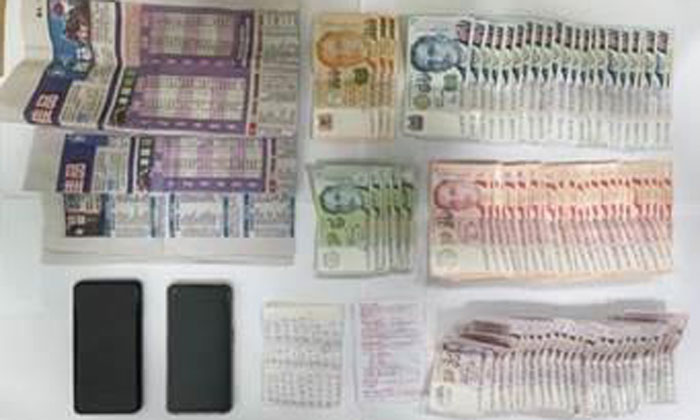 Nine men and one woman, aged between 58 and 79, are being investigated for their suspected involvement in illegal horse betting activities and for allegedly not complying with safe distancing measures (SDM).

The police said in a statement on Tuesday (Aug 31) that officers from Woodlands Police Division conducted enforcement operations along Yishun Avenue 5 on Aug 29.

In addition, the woman is also being investigated for an offence under the Remote Gambling Act.

More than $1,700 in cash, two mobile phones and betting paraphernalia were seized. Investigations are ongoing.

Those who breach safe distancing measures can be fined up to $10,000 or jailed for up to six months, or both.