Thai gang rain blows on girl who bumped into them accidentally 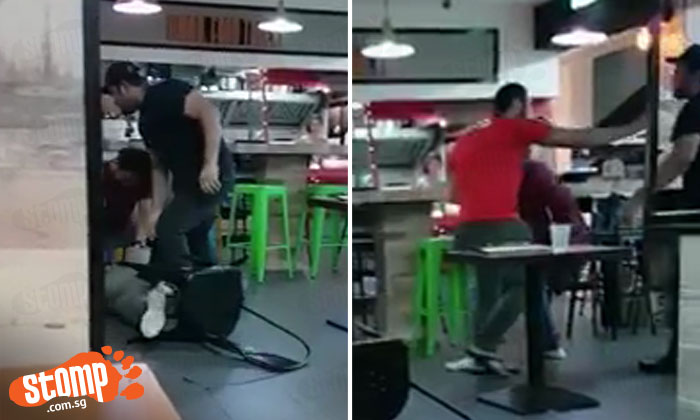 While netizens online are still reeling from the now viral video of a Thai man punching a woman twice in the face when she did not give her number to him, another group of youths have made the headlines -- for brutalising a woman who accidentally bumped into them.

The incident reportedly happened on Suwinthawong Road, Min Buri District, one of the districts in Bangkok, Thailand, and a video of the incident, shared by Page clip08’s Facebook page, has since garnered over 11 million views, reports World of Buzz.

The accompanying caption with the 25-second video read:

“A group of teenagers hit a lady, just because she was walking and accidentally bumped into them.”

More than 10 men rained blows on the victim, and some members on motorcycles even kicked her.

Others threw their motorcycle helmets at the helpless woman, as she screamed in Thai.

Nevertheless, the gang continued with their attack.

The person who filmed the attacked reportedly commented:

“There’s only one of me and so many of them.

“If there were five or six of us, I would have helped her. But since I’m alone, if I head over there I would not be helping.

“I want to record this and make a police report.