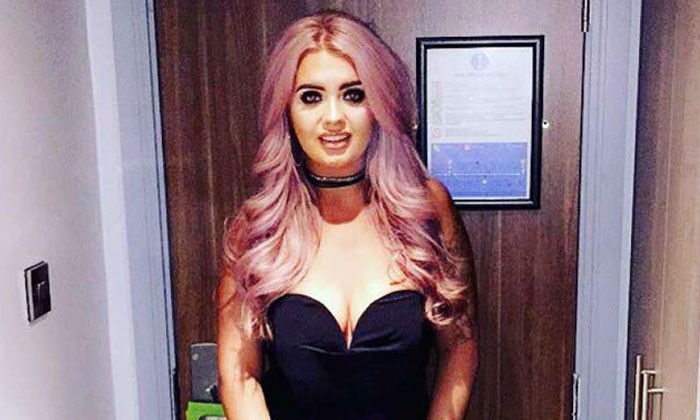 Jane Park was Britain's youngest EuroMillions winner at 17 and now at 21, she wishes she had never won her fortune.

Winning the jackpot with the first lottery ticket she ever bought in 2014, Jane got famous after attaining £1 million.

She was featured in a BBC documentary after declaring her win on Facebook and even enjoyed her new luxury by purchasing a huge property and throwing herself a splendid 18th birthday party.

However, in television interviews, she mentioned how her tastes continue to be ordinary and she prefers flying economy as opposed to first class.

According to a British news website, she is currently under so much stress that she is considering suing Camelot, Britain's lottery organiser.

"I have material things but apart from that my life is empty. What is my purpose in life?" she told the Daily Mail according to The Straits Times.

She also talked about her grandmother's warning from before.

"My nana Anne told me, 'You might as well have given me a gun.' I was like, 'Nana, what are you talking about? This is the best thing ever?' But now I totally agree."

She now thinks that the current age limit for buying the lottery, which is 16, should be raised to 18.

The Daily Mail mentioned, "However, she did admit she has never considered getting rid of the money to relieve herself of the burden."

In an earlier interview, Ms Park confessed how moving out to a large house was lonely and scary.

She eventually shifted back to council housing to be with her family and said she has trouble finding a boyfriend who is not after her wealth.

According to reports, she broke up with ex-boyfriend Mark Scales in 2015 after showering him with gifts which included a £7,000 Rolex.

The following year, reports said that she parted ways with Connor George.

Media reports and her personal social media posts have also brought about much hate on the web.

Camelot stated that it put Jane in touch with a winner who won at a similar age so they could share their experiences.

Camelot said, "We have been in touch with Jane from time to time since her win to ­offer ongoing support.

"It is always up to the winners as to ­whether they want to take up that support."