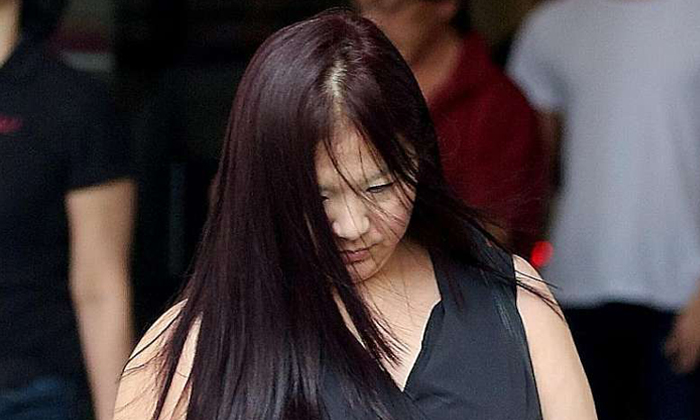 A housewife with a codeine dependency, who duped 18 doctors into giving her cough syrup containing the drug, was sentenced yesterday to a mandatory treatment order (MTO) for a year.

An MTO is for offenders who suffer from psychiatric conditions. They must go for psychiatric treatment in lieu of jail time.

She must now seek treatment at the Institute of Mental Health, the court heard.

As an accounts manager, she received a customer database which contained their personal particulars. She saved it in her private e-mail folder and then used the customers' details to register for appointments at polyclinics.

Posing as the company's clients, she obtained her supply of cough medicine between April and August 2014, and again on March 4, 2015, despite not having a cough.

Initially, she paid for her medication but she later decided to walk away without paying.

Her crime spree ended after an NHGP senior manager made a police report on March 16, 2015.

Siak's lawyer Josephus Tan said she has been suffering from codeine dependency since June 2013. Mr Tan asked for the MTO so that she could be "a constructive part of our society and for her own future benefit".

For each cheating charge, she could have been jailed up to three years and fined.