Woman who forged boss' signature jailed 12 years for cheating him of $1.3 million 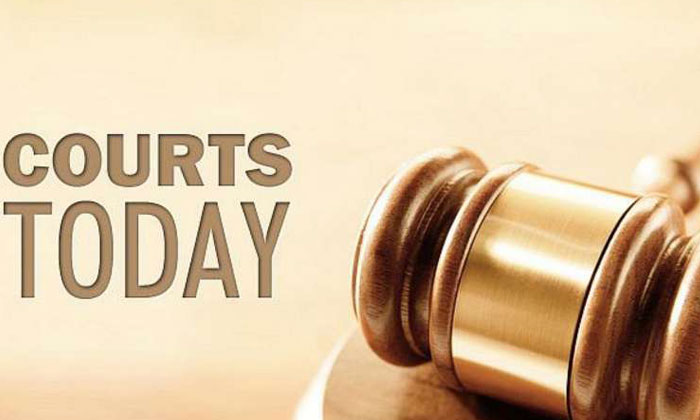 A secretary who practised writing her boss' signature forged more than 200 cheques and misappropriated $1.3 million from the company.

Seven other charges were considered during her sentencing.

Some time in February 2010, she began forging cheques by signing Mr Ng's signature. They were made payable to "Lim Hoon Choo", which Mr Ng and NAC directors did not know was her real name as she was known to them as Eve.

To cover her tracks, she would doctor bank statements and cheque-book stubs to state that the payments made to her were "credit card payments". She would also indicate that the disbursed amounts were smaller than they actually were, so as not to arouse suspicion.

Mr Ng lodged a report on Oct 1, 2013, alleging that an employee had fraudulently issued cheques in her favour.

From February 2010 to September 2013, at least 218 cheques were forged, and $1.3 million misappropriated from the employer. Partial restitution of $141,920 was made. Lim said she gambled away the remaining money at casinos in Malaysia.

DPP Tan highlighted several aggravating factors when he sought a total sentence of 11 to 13 years.

He said this was Lim's fourth spate of offending. She was jailed eight months for CBT in 1983; two years in 1988 for CBT and cheating; and nine years for a series of forgery offences in 1999.

He said Lim had ample opportunity to stop committing further offences but showed neither contrition nor remorse.

DPP Tan said Lim was largely unsupervised and worked alone in the office. "This evinces the huge degree of trust reposed in the accused which she exploited to conduct her massive scam," he said.

Lawyer Benjamin Frois said his client committed the offences to get back at her employer who had ill-treated her. She claimed that she was sent on a "risky business" mission to Johor to interview a potential driver and was looked down on for not being a graduate.

But District Judge Low Wee Ping, who found no mitigating factor whatsoever in her case, said: "How absurd to cite that as mitigation."

Lim could have been jailed for up to 15 years and fined on each charge.