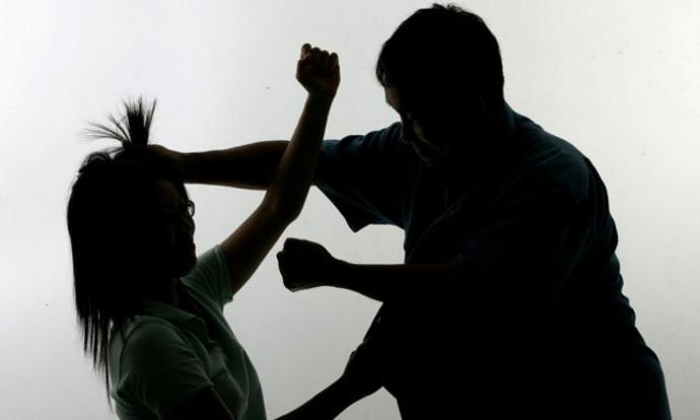 It was not a happy Valentine's Day for a driver on Tuesday (Feb 14), when he was fined $2,500 for causing hurt to his ex-girlfriend and sending her an obscene photo of them having sex.

Two counts of sending her obscene videos of them being intimate and a criminal intimidation charge were taken into consideration.

The driver, 31, is not named due to a gag order to protect the woman's identity.

The couple knew each other sometime in 2008 or 2009, but their relationship was rocky.

But in June that year, the man sent her an e-mail as he wanted to meet. He went to her workplace two months later and the pair resumed their relationship.

However, the following month at a car park near Block 103, Commonwealth Crescent, she told him that she wanted to break-up.

The man became angry and slapped her twice, causing her face to turn red.

She did not seek medical attention, but stopped contacting him.

Distressed, she made a police report at Clementi Police Division six days later.

In mitigation, lawyer Low Jianhui, who was assigned by the Criminal Legal Aid Scheme, told the court that his client sent the woman the picture to remind her of the good times they had together.

Mr Low also also said that she suffered very minor injuries - if any - after she was slapped.

For causing hurt, the man could have been jailed up to two years and fined up to $5,000.

And for sending the woman an obscene photo, he could have been jailed up to three months and fined.

Related Stories
Man gropes buttocks of 15-year-old girl in lift -- then punches GF's face after suspecting her of reporting him to Police
Construction worker jailed for uploading and sharing sex videos with maid on Facebook
4 men found with hundreds of obscene videos for purpose of circulation: One had hard disk with 400 clips
fine
abuse
obscene
courtroom