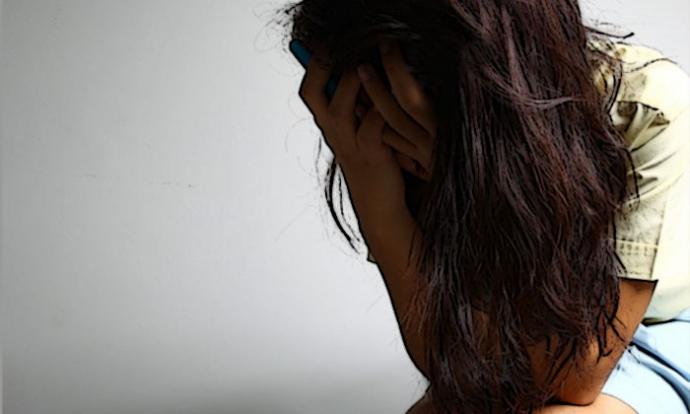 A construction worker uploaded videos of him having sex with a domestic helper to her friends and family members on Facebook after he became angry that she wanted to break up with him.

On Friday (Jan 13), Bangladeshi national Miah MD Shahin, 30, was jailed for 10 months for criminal intimidation. He admitted threatening the 34-year-old mother of one from Indonesia over the telephone on Dec 5, 2016.

The court heard that the two had been having a nine-month relationship since February 2016. They would meet for sex in a hotel during which Miah would secretly record videos of their sexual activities using his mobile phone, and without her consent.

Sometime on Dec 5, she decided to end her relationship and told him over the phone. But he refused to accept the break-up, and threatened that he would upload videos of her having sex with him on Facebook, with intent to cause alarm.

When the maid refused to meet him on Jan 1, he logged onto her Facebook account, and started sending the videos to her friends and family members.

She eventually found out what he had done when her family members called and said that they had received videos of her having sex.

According to the victim, at least 25 people received the videos. This caused her family members to become very angry with her.

She felt very afraid that he would post more of the videos, and felt gravely insulted and violated by his actions. She lodged a police report on Jan 6, and he was arrested.

Miah told police he sent the videos to the victim's friends on Facebook because he was angry with her for breaking up with him, and he wanted to shame her.

He could have been jailed for up to two years and/or fined for the offence.