4 men found with hundreds of obscene videos for purpose of circulation: One had hard disk with 400 clips 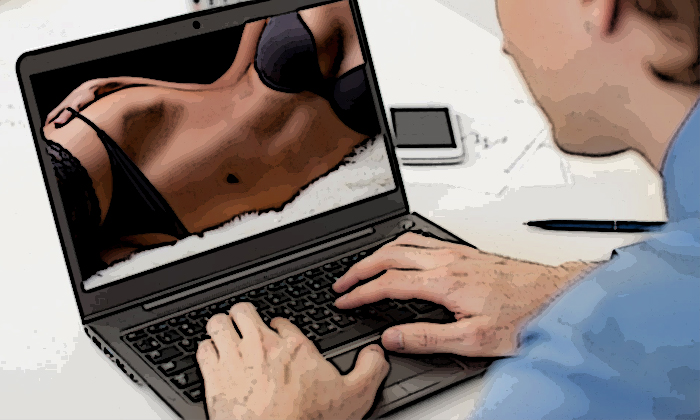 Two more men were charged in court on Thursday (Dec 1) with having hard disks containing obscene videos for the purpose of circulation.

This brings the total number charged for this case to four men.

Ong Yi Jie, 26, allegedly had a hard disk with 400 obscene videos at his home at Segar Road on Nov 30, while Clarence Tang Jia Ming, 24, represented by Mr Kelvin Lim, is said to have 300 such videos at his home in Loyang Rise on Nov 29.

The prosecution applied for the duo to be remanded at Central Police Division as they are believed to be involved in similar cases, and to trace other co-accused.

They will be back in court on Dec 8.

On Nov 25, Shaun Lee, 27, was charged with possessing 300 obscene videos for circulation at his home in Compassvale Walk on Nov 24.

Ali V.P. Mohamed, 45, allegedly had 150 obscene videos for circulation at his flat in Buangkok Crescent on Nov 23.

Both had also been remanded and will appear in court on Friday.

The maximum penalty for the offence is three months' jail and a fine.

Related Stories
The woman's letter of rejection to lewd pics is our saviour
47-year-old ex-teacher gets 13-year-old girl to send him 57 nude pictures and videos -- despite being married with 2 kids
S'pore man rented out brothel room to 16-year-old prostitute, who serviced 207 men in 12 days
indecent
inappropriate activity
obscene
court
courtroom