Doctor charged with raping, molesting patient, ordered not to perform consultations for women 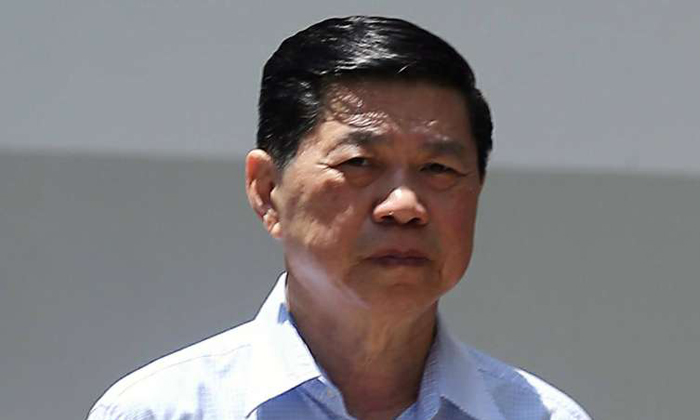 A doctor who has been charged with raping and molesting a 23-year-old patient at his clinic has been ordered not to perform consultations for female patients without a female chaperone present.

This was among other conditions imposed on him by the Interim Orders Committee (IOC), after being referred to the case by the Singapore Medical Council (SMC).

Wee Teong Boo, 66, was on Feb 24 this year charged with raping a patient and molesting her at his general physician practice at Wee's Clinic & Surgery at Bedok North Avenue 2 in 2015.

The SMC said in an announcement on Friday (April 28) that it referred the information on the charges to an Interim Orders Committee (IOC) to determine if it was necessary to suspend his registration or impose conditions or restrictions for the protection of members of the public.

The SMC noted that Wee has not yet been convicted of the charges and should be presumed innocent until proven guilty. However, it added that it has considered the seriousness of the charges and the need to protect the public while criminal proceedings against Wee are ongoing.

After making inquiries into the information and considering the arguments by Wee's Counsel and the SMC's Counsel, the IOC on April 22 imposed the following conditions and restrictions for Wee's registration:

He shall not undertake any consultations of female patients without a chaperone present. This chaperone must be a fully registered female medical practitioner in Singapore.

These two conditions will not apply in cases where there are life-threatening emergencies.

The female chaperone is to maintain a log detailing the cases where she is involved as a chaperone, and submit the log to the SMC every two weeks.

Wee was ordered to comply with the conditions and restrictions from April 22 this year for a period of 18 months.

The order will be reviewed by the IOC after six months.