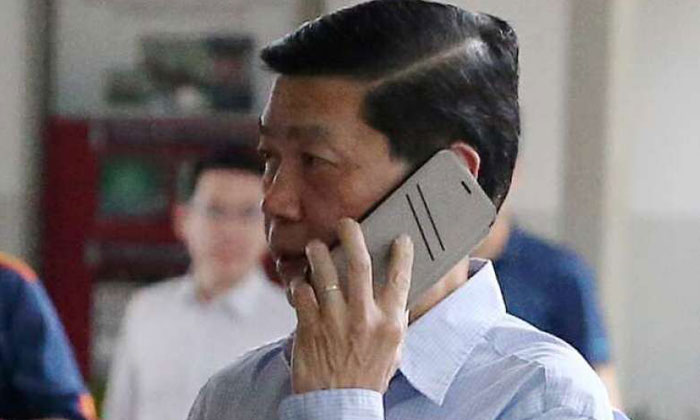 A general practitioner was charged on Friday (Feb 24) with raping a female patient and molesting her at his clinic in 2015.

Wee, who operates his clinic at night too, is also accused of molesting her by rubbing her at the clinic sometime on Nov 25 the same year.

Deputy Public Prosecutor Sharmila Sripathy-Shanaz successfully applied for a gag order to prevent the publication of any information that may lead to the identity of the victim in the two charges.

He said his client has been helping police in the investigation and he is a Singaporean with his family here.

Wee's passport has been impounded. He will return to court on April 11.

If convicted of rape, he could be jailed for up to 20 years and fined.

The maximum penalty for outrage of modesty is two years' jail, fine, caning or any combined punishment. As he is above 50, no caning will be imposed.

Related Stories
'A married man raped me when I was a virgin, so I turned to sex work to numb the pain'
Serial Malaysian rapist drugged and attacked 1,000 females by posing as glam personality
molest
Rape
inappropriate
doctor
clinic
court
crime