Men drive down lonely M'sian street, only to be blocked by creepy white figure sitting on road 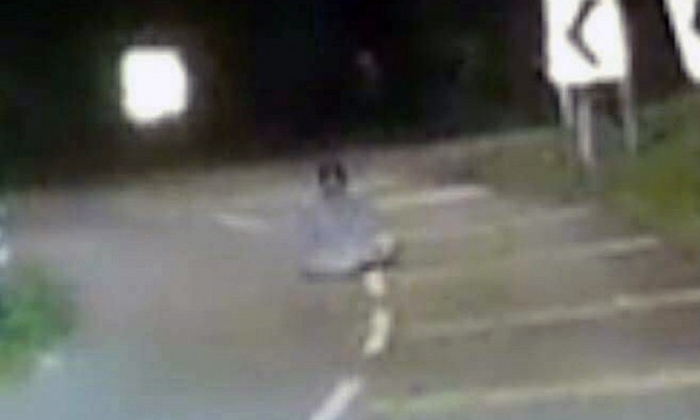 Two men got more than they bargained for while driving down a lonely road in Malaysia.

The men were travelling at Bukit Tunku when they hit a winding, deserted stretch of road.

Along a bend, they came face to face with a creepy figure sitting in the middle of the road.

Taken aback by this unexpected sight, the men revered the car back down the path they came from.

However, as they were doing so, many of the equipment on the dashboard of the car started to go off on their own.

The meter lights, signal indicators and other equipment started to get activated on their own, according to what the men were saying on their video.

This lasted until the men drove the car far away from the location that they saw the spooky figure at.

A clip of this incident was shared on Wujud (Paranormal Team).

Related Stories
Family takes photo in van -- only to spot creepy extra head
You'll never step foot into a toilet again -- after watching this terrifying clip
OMG! Is that a 'toyol' running around a carpark?
spooky
creepy
Malaysia