Mother who died in Jurong accident: Dad of premature baby thanks public for concern 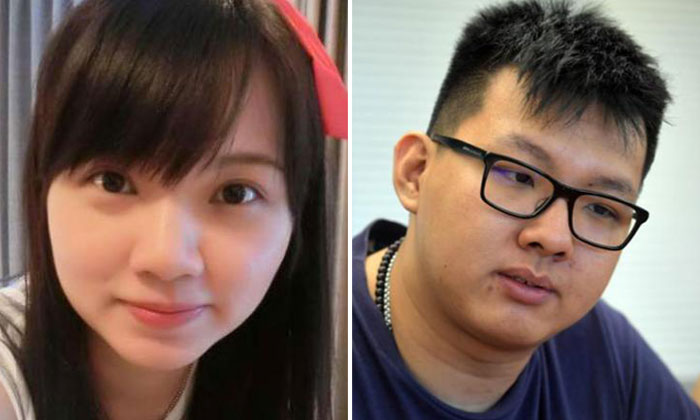 He was home last Saturday when his mother's close friend knocked on the door.

This was how Mr Dave Yuen, 26, found out his pregnant wife had been hit by a lorry while crossing the road with his mother at Jurong West Avenue 1.

Speaking to reporters at Singapore Press Holdings (SPH) on Tuesday morning , Mr Yuen said he immediately grabbed his house keys and rushed to the scene of the accident, near their home.

But both women were no longer there.

He then rushed to the Ng Teng Fong General Hospital.

he 46-year-old male driver of the lorry was arrested for causing death by negligence.

She is now in stable condition in the Neonatal Intensive Care Unit (ICU) at the National University Hospital.

Mr Yuen said: "Everyone knows my daughter lost her mother, so my daughter needs me the most right now.

"There is no guidebook or no one to advise me on this issue. Reality smacked me in the face and I have to face it. What I need is really time and space."

Mr Yuen said since his daughter is still in the Neonatal ICU, she will not be needing breast milk donations for now.

He said: "Nobody can tell me exactly how long she'll be there. How I wish it will be three to four months, but who knows?"

Mr Yuen was at SPH with his sister, her boyfriend, and five members of Jurong Spring Community Club (CC).

He thanked the public for their show of support for his family.

He said: "Everyone is very concerned about my current situation. On behalf of my family, I'd like to say thank you and that we feel it.

"I still need time to grieve over this incident, since it's only been four days.

"Too many things are in my head, not just the incident, but I have to handle a lot of things with the support of my family."

A community volunteer from Jurong Spring CC added: "We thank you for all the well wishes and concern and support and if anyone wants to step forward to help, they can email Jurong Spring CC at pa_jurongspringcc@pa.gov.sg."