Hello inconsiderate drivers, can you not park your vehicle in the Season Parking lots? 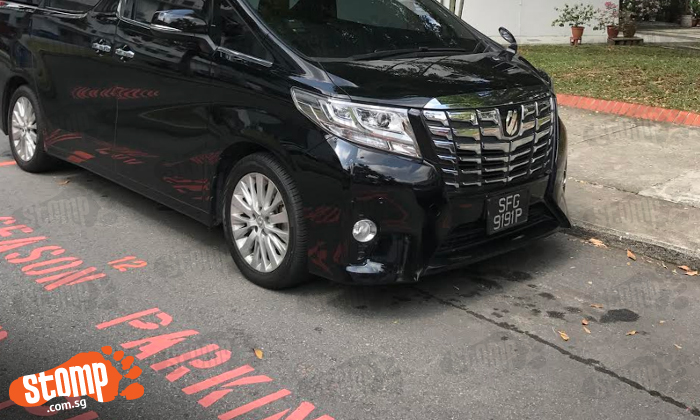 Stomper IR, a resident of Tiong Bahru, is appalled by the number of inconsiderate drivers who park their vehicles within the Season Parking lots.

"When confronted, these unapologetic and inconsiderate owners either say that they cannot find lots, do not want to pay or are parking to load and unload their goods for a short period of time.

"There are clearly marked loading and unloading bays within the market, but some lorry drivers mention that as there are charges involved to park, they avoid using it.

"Some car drivers also give the excuse that Land Transport Authority (LTA) officers are patrolling the areas with double yellow lines, so waiting has to be done within the Season Parking lots.

"And the best part? They do not vacate the parking space when season parking holders request for the space.

"Another common excuse for parking in the Season lots would be, "I can't find parking after making several turns." Does that give you the right to park in the Season Parking lots?"

Related Stories
Is your car really that big? BMW occupies 2 lots at Waterway Point
How long has this car been parked at PoMo carpark?
Guy parks ridiculously close to Stomper's car at Wessex Estate -- then tells him to 'climb in from passenger's side'
parking fail
parking goondu
parking