Did you know that Rui En was in a Jay Chou music video 15 years ago? 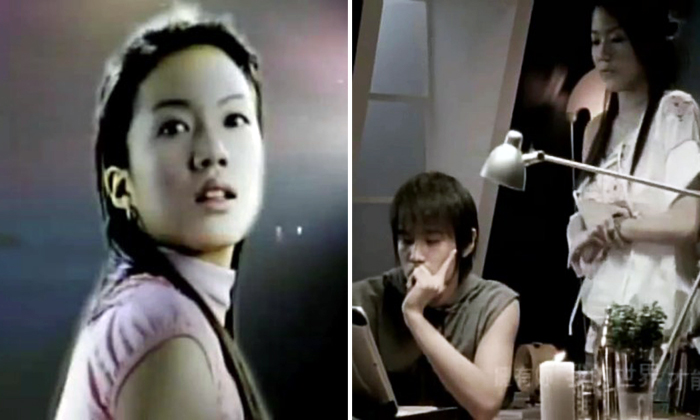 Actress Rui En is a household name among Singaporeans.

She even has fan clubs with ardent supporters as members.

Most Singaporeans know about the dramas she acts in.

But did you know that 15 years ago, she starred in a Jay Chou music video?

The music video, titled Secret Code, was released in 2002.

Both stars were under the same label, and she was selected to be the female lead in Jay Chou's video.

The two went on to co-endorse Panasonic GD68 handphone.

This sparked a grudge among a group of Jay Chou fans of Jay Chou, who were reportedly unhappy with the help he rendered to her.

They allegedly warned Rui En to not get too close to Jay Chou.