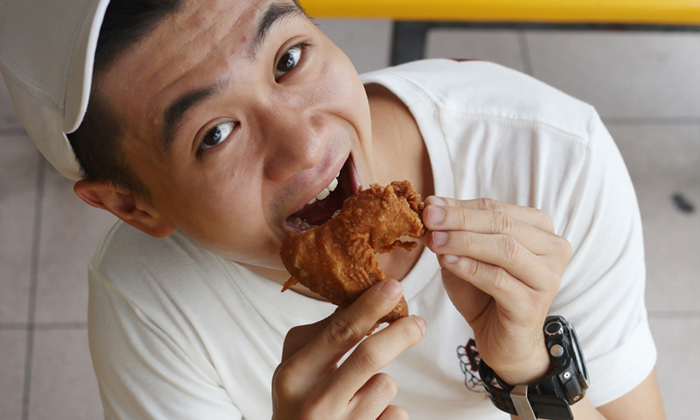 He may be best known for playing a cherubic and nerdy full-time national serviceman in the army-themed Ah Boys To Men movies, but actor Maxi Lim, 29, has had enough of "fat roles".

In fact, he is so serious about revamping his pudgy image that he went on a rigorous exercise and dieting regime and shed 13kg over the past five months.

The 1.71m-tall actor now sports a trim physique at 59kg - the slimmest that he has been.

Hoping to move away from the role of Aloysius Jin, the ambitious recruit whom he plays in the Ah Boys To Men movie series, he says:

"Although that is my breakthrough role, I want to re-invent myself as an actor. Since I can't grow taller, I can lose weight, which opens up more acting opportunities for me, such as in action movies."

Read the full article at The Straits Times.