Kristen Stewart says Donald Trump was obsessed with her 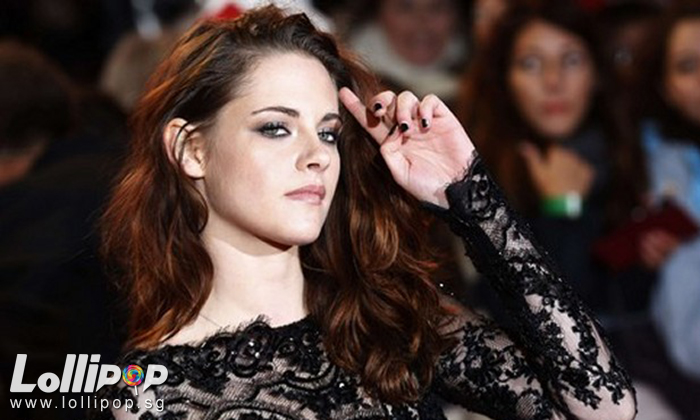 Kristen Stewart has slammed Donald Trump for being "obsessed" with her.

Back in 2012, the now-President of the United States of America took to Twitter to share his views after Kristen cheated on her then-boyfriend Robert Pattinson and Kristen, 26, admitted she found the 70-year-old businessman's tweets bizarre.

"At that point, he was just, like, a reality star. I had no reference. It wasn't like really a thing. But in retrospect, somebody reminded me of that and I was like, 'Oh my gosh, you're right!'

Some of Trump's tweets read: "Robert Pattinson should not take back Kristen Stewart. She cheated on him like a dog & will do it again-just watch. He can do much better!

"Everyone knows I am right that Robert Pattinson should dump Kristen Stewart. In a couple of years, he will thank me. Be smart, Robert.

"Lots of response to my Pattinson/reunion. She will cheat again--100 certain -am I ever wrong?

"Robert Pattinson is putting on a good face for the release of Twilight. He took my advice on...I hope!

"After Friday's Twilight release, I hope Robert Pattinson will not be seen in public with--she will cheat on him again! (sic)."

Despite his protestations, the 'Twilight Saga' co-stars did briefly reconcile, although they have since moved on.

Related Stories
Leon Lai admits that Shu Qi broke his heart -- but refuses to say why they split
Trump's inauguration performers: Who's performing and who rejected the president-elect
What Andy Lau's wife did after finding out he had kept his serious spinal injury from her
entertainment
celebrity