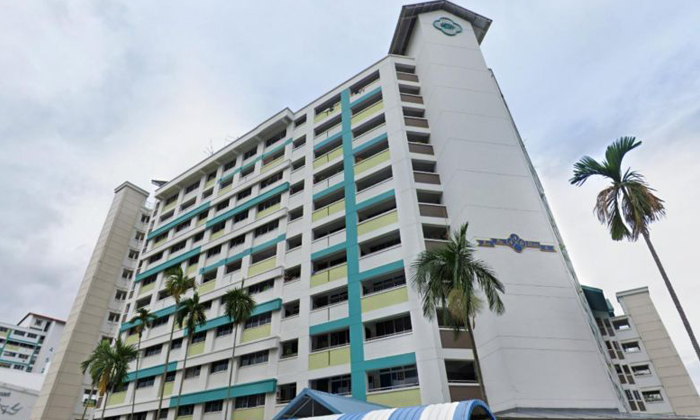 A 21-year-old man, who pleaded guilty a month ago to raping a 15-year-old student while she was drunk following a game of Truth Or Dare, on Monday (Dec 2) indicated that he wanted to retract his plea.

His lawyer Marcus Tai also sought to discharge himself from acting for the young man, saying that he had not been paid.

The accused, who cannot be named due to a gag order to protect the identity of the victim, submitted a letter stating his reasons for wanting to retract his guilty plea.

While the contents of the letter were not disclosed in open court, Deputy Public Prosecutor Winston Man argued that the reasons given did not amount to a legal defence.

There were also no valid grounds for a retraction, the DPP added.

He noted that when the accused pleaded guilty on Oct 31, he was legally represented, had repeatedly been told the consequences of a guilty plea, and his only request was to adjourn the case, as his grandmother was ill.

"Technically, he has not satisfied the legal threshold... to allow the retraction," said the DPP.

The case, which was originally scheduled for sentencing arguments, was adjourned to Jan 2 next year.

The accused is one of two young men accused of sexual offences against the victim, a Singapore permanent resident, on Oct 17, 2017.

On Oct 31 this year, he pleaded guilty to a charge of raping her at the foot of a Housing Board block in Pasir Ris.

Seven other charges, including one each for sexual assault by penetration and abetment of attempted rape, were to be considered during sentencing.

The co-accused, now 20, is charged with attempted rape and sexual assault by penetration, but his case is still pending.

In the early hours of Oct 17, 2017, the girl, the accused and another person were playing Truth Or Dare at a void deck when she became increasingly intoxicated.

The trio were later joined by two other youngsters, including the co-accused.

Two of the youngsters then bought three condoms with $1 taken from the girl's wallet, after one of them asked the two accused if they wanted to have sex with her.

As the group left the block, two of them took turns to piggyback the girl, as she was too drunk to walk properly.

At about 4am, the two accused waited for the girl when she stopped to relieve herself at the foot of a block, and became separated from the other two who had walked ahead.

The duo tried to rouse the victim and, when she did not respond, they allegedly touched her breasts and sexually violated her.

Throughout the episode, the girl drifted in and out of consciousness.

The pair then phoned one of the friends for help and, shortly after he arrived, the two left for home.

When the girl told the friend that she had been raped, he called the co-accused for an explanation.

The girl then slapped the co-accused when he returned to the scene.

Later, police officers on patrol approached the group, as the girl was crying.

She eventually gave a full account at the police station.