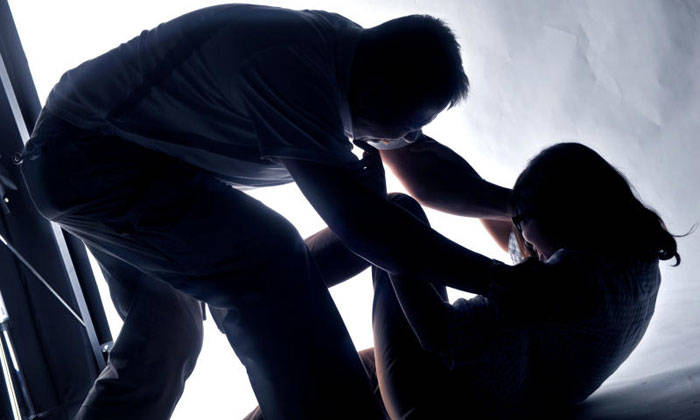 A man accused of raping a woman who was blindfolded during a sexual tryst panicked when the woman's then boyfriend violently gestured to him to get out of the hotel room they were in.

Taking the stand, Srihari said that until then, he believed the woman had given consent on the two occasions he had sex with her. And that blindfolding was part of the tryst.

Srihari is contesting 10 charges of various sexual offences, including four for rape against the woman in 2016.

The former boyfriend, who cannot be named due to a gag order to protect the woman's identity, had pleaded guilty last year to abetting Srihari in raping and sexually assaulting the victim. The former auxiliary police officer, 28, is currently serving a jail term of 19 years and 11 months.

The first encounter was on April 29, 2016. The boyfriend led Srihari into a room at Hotel 81 Bugis while the woman, now 28 years old, was bound and blindfolded. The boyfriend then had sex with her before Srihari took over.

Srihari had been invited again by the boyfriend to take part in a tryst at M Social Hotel in Robertson Quay.

He said that prior to the meeting, the man had sent him a text message, telling him to be on "standby" that weekend.

Srihari, who had attained his operationally ready date status in May that year, replied: "Oh damn, for sure."

When Srihari arrived at M Social Hotel at around 2am, the boyfriend met him at the lift lobby and told him to wait outside the room, he recalled.

When he was given the cue to enter, Srihari saw the man's then girlfriend bound and blindfolded.

As Srihari began to perform penetrative sex on the woman, she started to move, lifting her head and removing her blindfold and untying herself, he recalled.

"He started to gesture wildly at me to get out and leave. It was a very, very sharp, deliberate movement," said Srihari.

As Srihari left the room, he said he heard the woman saying: "Who's that?"

At that point, he began to feel doubt, he said.

"I felt terrible that he asked me to leave suddenly because at that point, it began to dawn on me that this was not a sexual fantasy that he wanted to share with me, but that he just wanted to use me for his sexual fantasy," said Srihari.

"A small bit of doubt on whether she consented started festering in my mind, and I started to feel panicky. I felt really bad," he added.

He added: "The way everything played out and how it worked, it genuinely led me to believe that both of them had talked this through."