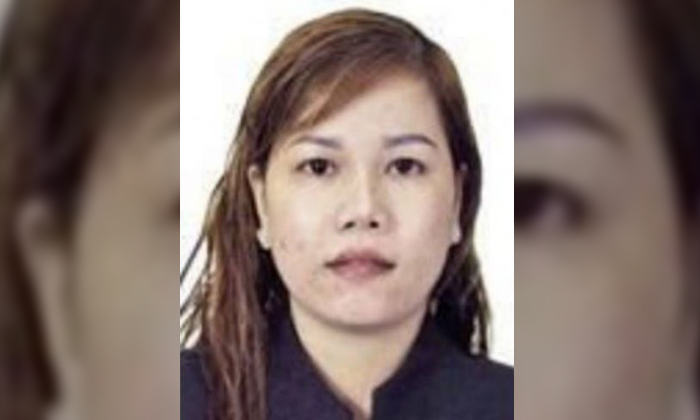 A Singaporean woman has been punished for arranging a marriage of convenience, said the Immigration and Checkpoints Authority (ICA) in a statement on Monday (June 10).

Nguyen Thi Hong Lan, a 35-year-old Singaporean of Vietnamese descent, was convicted for offences under the Immigration Act and sentenced to eleven months of jail.

Nguyen was arrested on Aug 15, 2017, and convicted for arranging a marriage of convenience between a Singaporean man and a Vietnamese woman.

She was also convicted for abetting the man to make false statements to obtain Visit Passes for his "foreign spouse", said ICA.

Nguyen filed an appeal against her conviction on Nov 29 last year. It was heard and dismissed on April 24 at the High Court and Nguyen began her jail term on May 8.

ICA said that investigations revealed that Nguyen was approached by a 34-year-old Vietnamese woman Duong Thi Anh Kieu who wanted to remain in Singapore to work.

Nguyen suggested to Duong to enter into a marriage of convenience and told her to pay $20,000 for the sham marriage arrangements.

Nguyen then suggested to Soh Sheng Chao, a 29-year-old Singaporean man, to enter into the marriage of convenience as well. He would not have to fulfil any marital obligations but would have to sponsor Duong's Visit Pass and permanent residency applications.

In return, Soh would be paid $6,000 as well as $300 for every successful Visit Pass extension. Should Duong successfully obtain permanent residency, Soh was promised another $3,000.

Nguyen arranged for the pair to solemnise their "marriage" on Feb 9, 2017.

Duong did not live with Soh but stayed and worked in a spa operated by Nguyen to pay off the remaining $10,000 that she owed.

Duong and Soh were sentenced to six months and four weeks of jail on Oct 4, 2017, and Jan 31, 2018, respectively for entering into a marriage of convenience and making false statements in the Visit Pass applications.

ICA said that it takes a serious view of individuals trying to circumvent its system by engaging in, arranging or assisting to arrange marriages of convenience to obtain immigration facilities in Singapore.

ICA said that it would continue to take firm enforcement action against errant couples and middlemen.

"We will spare no effort in investigating such cases, and will pursue every available lead," added ICA.