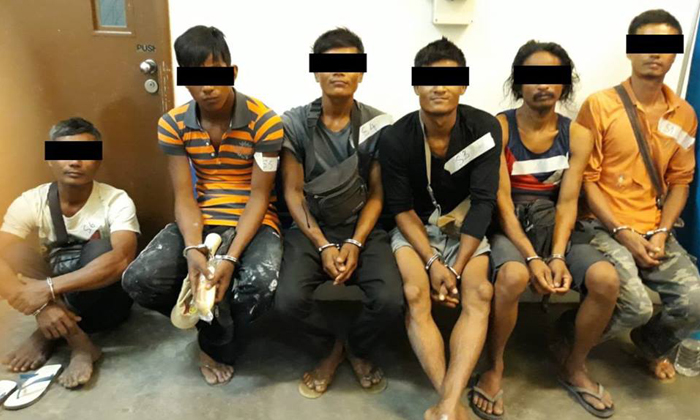 Six men from Myanmar were arrested during an operation mounted by the Immigration and Checkpoints Authority (ICA) at Choa Chu Kang cemetery on Tuesday (Feb 19).

In a statement on Thursday (Feb 21), the ICA said officers were checking the area when a man spotted the officers and attempted to flee.

"Officers immediately gave chase and subdued him," added ICA in its statement.

"The man led the officers to his makeshift quarters within the cemetery where five other male Myanmar nationals were found." 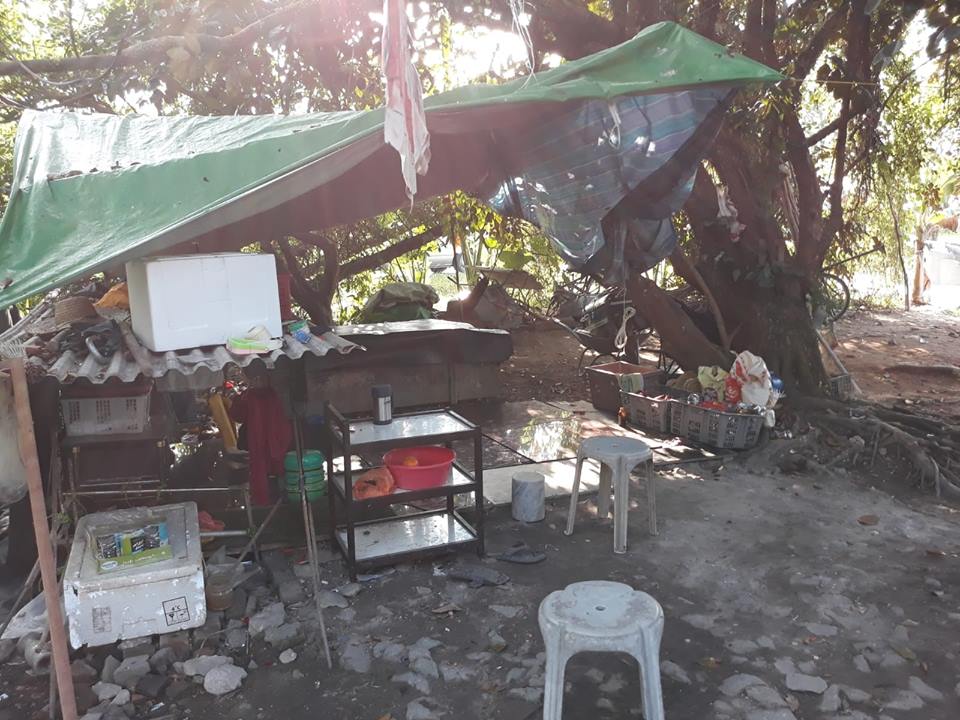 The six men, aged between 22 and 42, were arrested for immigration-related offences, including overstaying in Singapore.

They claimed that they were working as gravediggers in the cemetery.

Under the Immigration Act, those found guilty of overstaying or illegal entry can be jailed for up to six months and given at least three strokes of the cane. The penalty for illegal departure includes a fine of up to $2,000 and/or a jail term of up to six months.

"ICA is committed to safeguard Singapore’s security and will continue with our inland enforcement efforts to ensure that the immigration offenders situation is kept under control," the statement added.