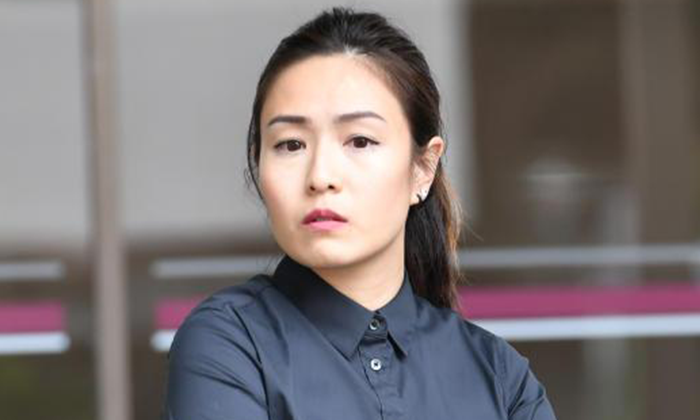 A 33-year-old woman, Sng Yu Qin, got into a scuffle with her parents in their flat at Block 200 Toa Payoh North during a dispute on May 11, at around 6pm.

Sng continued hitting her parents in front of police officers who were dispatched to the scene, and also hurled vulgarities at the four officers when advised to stop.

During the incident, Sng allegedly hit her mother’s head, back, and kicked her in the nether regions, reports Shin Min Daily News.

She also reportedly kicked her father in his chest before the officers arrived.

When the officers arrived at the flat to mediate the situation at around 7pm, Sng hit her mother’s back in their presence.

She hurled vulgarities at the officers and demanded that they leave, before tearing up a police statement recorded from one of her victims.

In an official statement issued by the Singapore Police Force (SPF), it said that Sng, along with seven others were charged on Wednesday (Nov 29) with using abusive language and causing hurt to officers.

If found guilty of voluntarily causing hurt to a public servant in the discharge of his duty, they can be jailed up to 12 months and/or fined up to $5,000.

Those convicted of using criminal force to deter a public servant from discharge of his duty can be jailed for up to four years and/or fined.

The police stressed that they take a serious view against people who obstruct the police officers from carrying out their duties or causing them harm.

Related Stories
7 men and 2 women charged for causing hurt to police officers, using abusive language against them
Bus driver hurls vulgarities and screams at policeman -- who was talking to him nicely
Man hurls vulgarities and points middle fingers at guy during dispute at Punggol MRT Station
More About:
assault
domestic abuse
SPF