Uncle gets beaten up near Redhill Food Centre: 3 youths arrested for public nuisance 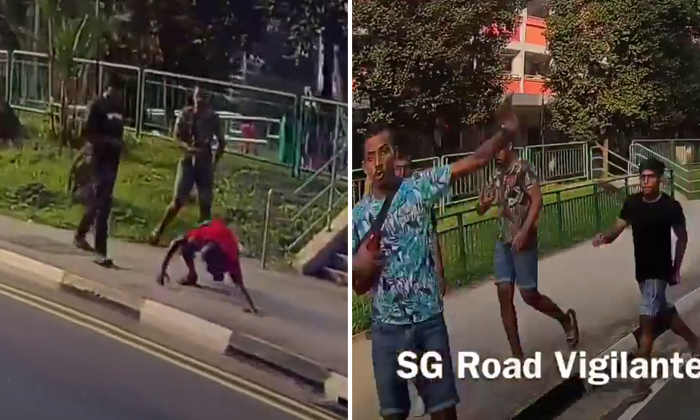 A man was seen getting pummelled near Redhill Food Centre on Tuesday morning (July 2).

A video posted by SG Road Vigilante - SGRV on Facebook shows a guy in a blue shirt raining blows on the man, who was clad in a red shirt.

The man can be seen being beaten until he fell onto the ground.

It is unclear what the altercation was about.

The video later shows a group of guys, including the one in blue, walking by the roadside.

A caption accompanying the Facebook post said: "They were upset with the [driver who recorded the video] and nearby vehicles that tried to stop the fight.

"They started chasing and attacking the vehicles instead."

The man who was beaten up is later seen sitting among the bushes. 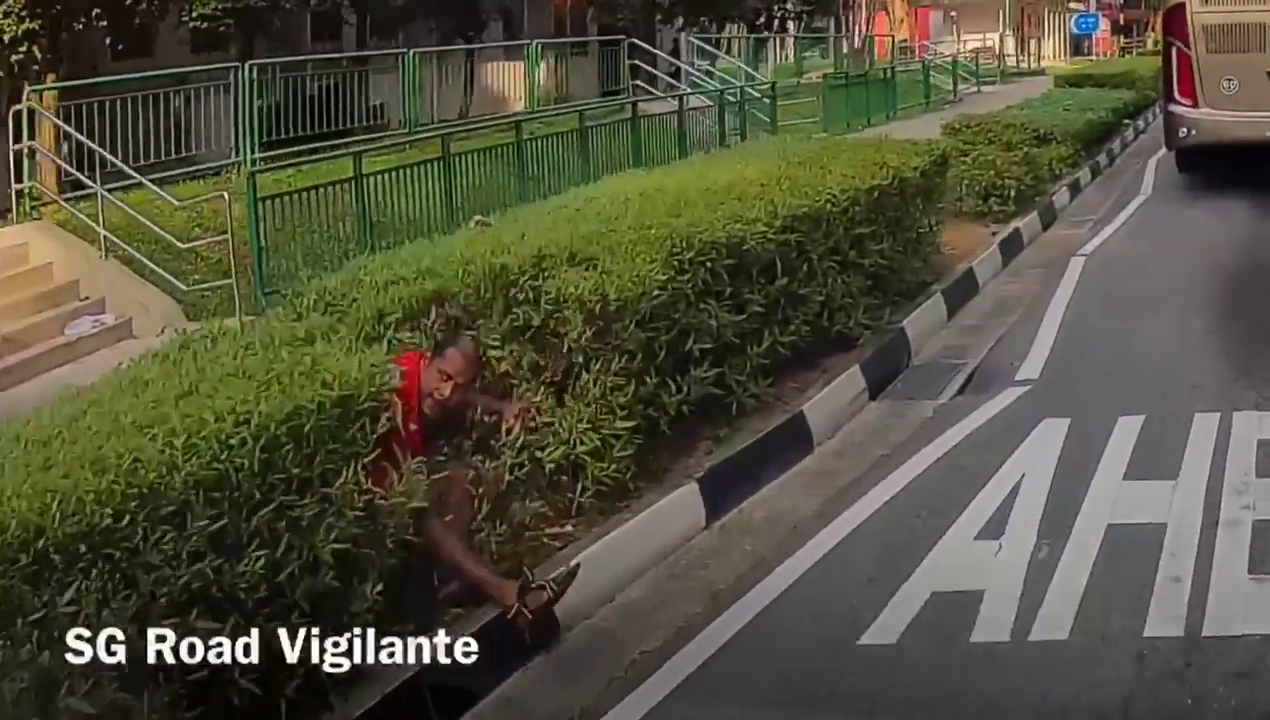 Responding to a Stomp query, the police said they received a call for assistance at 85 Redhill Lane at 8.36am.

Three men, aged between 17 and 21, were subsequently arrested for public nuisance.

Related Stories
4 women arrested for public nuisance after catfight at Balestier bak kut teh shop
Man who got tasered and pinned down by police officers at Everton Park arrested for multiple offences
Arrested: Man lies on ground with bloodied face after fight outside Orchard Towers
More About:
arrest
public nuisance
fight
dispute