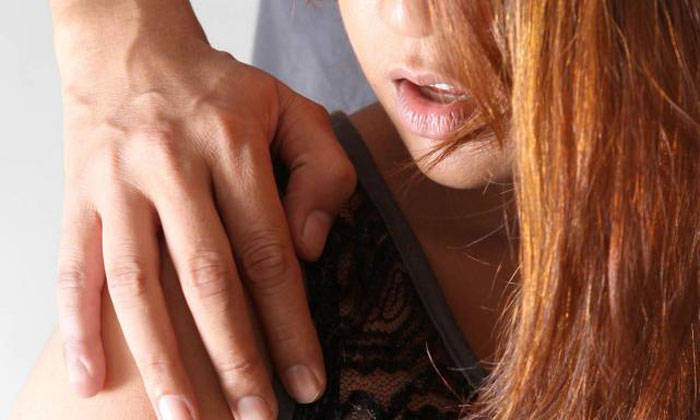 A private tutor repeatedly molested his 15-year-old student after classes ended, and the ordeal has led the girl to resort to self-harm.

According to the teenager's victim impact statement, the court heard that she had also suffered a loss of self-esteem and felt scared whenever she heard the word "tuition".

The tutor, a 48-year-old Indonesian man, was sentenced on Tuesday (July 9) to two years and a month's jail with six strokes of the cane after pleading guilty last month to three counts of molestation.

The Singapore permanent resident cannot be named due to a gag order to protect the girl's identity.

The man gave tuition in mathematics at his home and the girl, who was then in Secondary 3, attended classes there about thrice a week from July 2017 to March last year.

Each class had between five and 12 students, the court heard.

Deputy Public Prosecutor Delicia Tan said the man molested the teenager on multiple occasions by slipping his hand into her top between February and March last year.

DPP Tan added: "The accused would ask the victim to stay back after class on the pretext of wanting her to complete her homework.

"After all the other students left, the accused would then molest the victim in the classroom. On some of these occasions, the victim was wearing her school uniform."

However, she did not tell anyone about her ordeal as she was afraid to speak up and "did not know how to react".

On March 9 last year, she finally decided to tell a 17-year-old male friend about what had happened and he informed her school.

For each count of molestation, the man could have been jailed for up to two years and fined or caned.