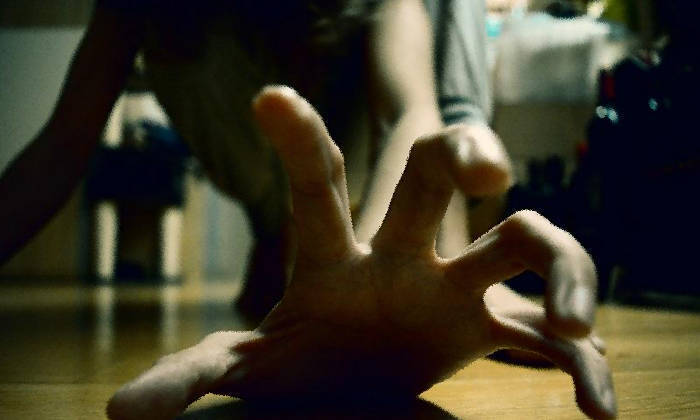 Pretending to help "cure" her of black magic, an Islamic religious teacher molested his student in a mosque.

The 73-year-old man, who was accredited under the Asatizah Recognition Scheme administered by the Islamic Religious Council of Singapore (Muis) at the time, was yesterday sentenced to 16 months' jail and was struck off the scheme.

The man, who pleaded guilty last month to a molestation charge, cannot be named to protect the identity of the 36-year-old victim.

Sometime around 2015, she wanted to improve her recitation of the Quran and her mother asked the man, a long-time family friend, to teach her.

He agreed and taught her every Saturday afternoon at the mosque in central Singapore.

There was another student and the class would be held only if both were present.

In August 2017, the man suddenly told the victim someone who held a grudge may have used black magic on her. He suggested this was preventing her from conceiving despite being married for nine years.

He said he wanted to cure her and told her to bring a knife and a lime to class the following week. He also told her not to tell her family.

On Aug 26, 2017, she brought the knife and lime with her. He cut the lime and rubbed it on her palms, but neither she nor the other student could see anything unusual.

Later, the man told the other student to switch off the lights and leave the classroom. He told her to keep a lookout outside and not to let anyone in.

He brought the victim to the back of the classroom, told her to fully expose her upper body, and molested her.

She pushed him away and pulled her clothing back down, saying what they were doing felt wrong. She also said the other student should be in the room.

He tried to convince her there was "something" inside her and told her not to tell anyone about the matter.

The victim later went to a clinic where she found out there was nothing that would prevent her from conceiving. She filed a police report that night.

The prosecution asked for at least 20 months' jail as the offence was premeditated and there was an egregious abuse of trust and religious authority.

The man, who is out on $5,000 bail, must surrender himself at the State Courts on May 15 to begin serving his sentence.