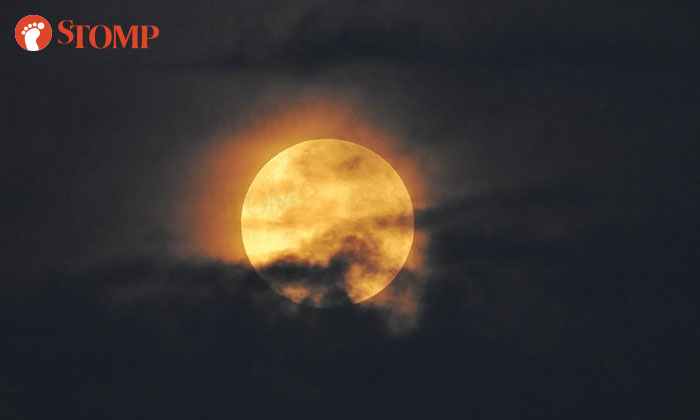 Did you know that the very first full moon of the year is also referred to as the wolf moon?

Stomper Kannan was waiting for the penumbral lunar eclipse on Jan 11 when he also realised that it was a full moon that night.

He contributed photos of the moon to Stomp and said: "I woke up at about 2am that night to catch the lunar eclipse but I couldn't really see anything because it was so cloudy.

"I didn't bother to stay up too late since the sky wasn't that clear." 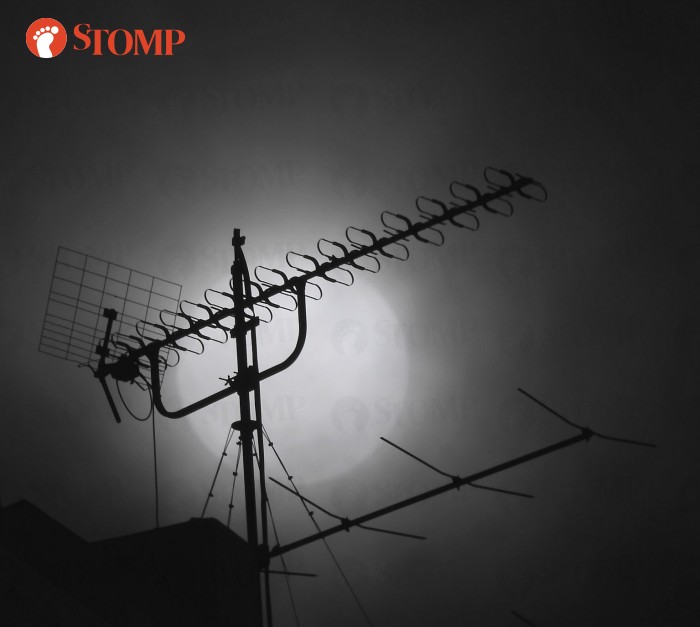 Kannan told Stomp: "But later on you can see the full moon. This was the first full moon of 2020.

"It was 100% illuminated and I wanted to share with Stomp photos taken from Woodlands Avenue 5 with my Nikon P900.

"It was a full moon for about two days, so I snapped some photos at night and in the morning on Jan 11 and Jan 12.

"The first full moon of the year is also known as the wolf moon.

"The moon is given that name because of certain events that are linked to the season."

According to MoonGiant, a website that provides information about the moon, the January full moon is linked to wolves because these animals are louder during this period of time.

Related Stories
Expect to be dazzled by penumbral lunar eclipse on Jan 11
Stompers share photos of rare 'ring of fire' solar eclipse in Singapore sky
Did you notice the sky 'split' into 2 shades of blue over some areas in Singapore? Here's what it is
More About:
sky
eclipse
amazing
interesting
moon