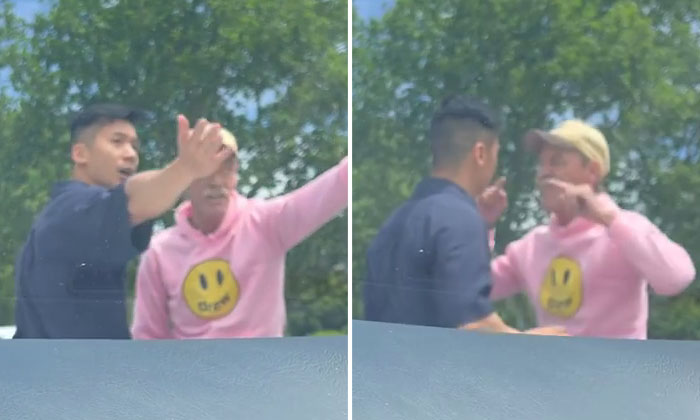 Actor Joshua Tan has called out a stranger for alleged bullying and racism, as he posted a video of the encounter on social media.

The Ah Boys To Men (2012 to 2017) actor, who said he is in Sydney, Australia, wrote: "Some stranger came up and did this to me today, thank God @tayzoen was safe in the car," referring to his fiancee Zoen Tay.

In the video, Tan, 31, was seen to be involved in an altercation with an older-looking man at the side of the road. The words exchanged between them were unclear, but the man could be heard raising his voice at Tan.

Tan was relatively calm and tried to reason with the man, but the man looked more agitated and shouted expletives at him before leaving the scene.

Tan, who has also acted in the dialect drama series How Are You? (2019), did not say in the post what happened before the argument, but wrote: "Racism is not ok. Bullying should not be tolerated." 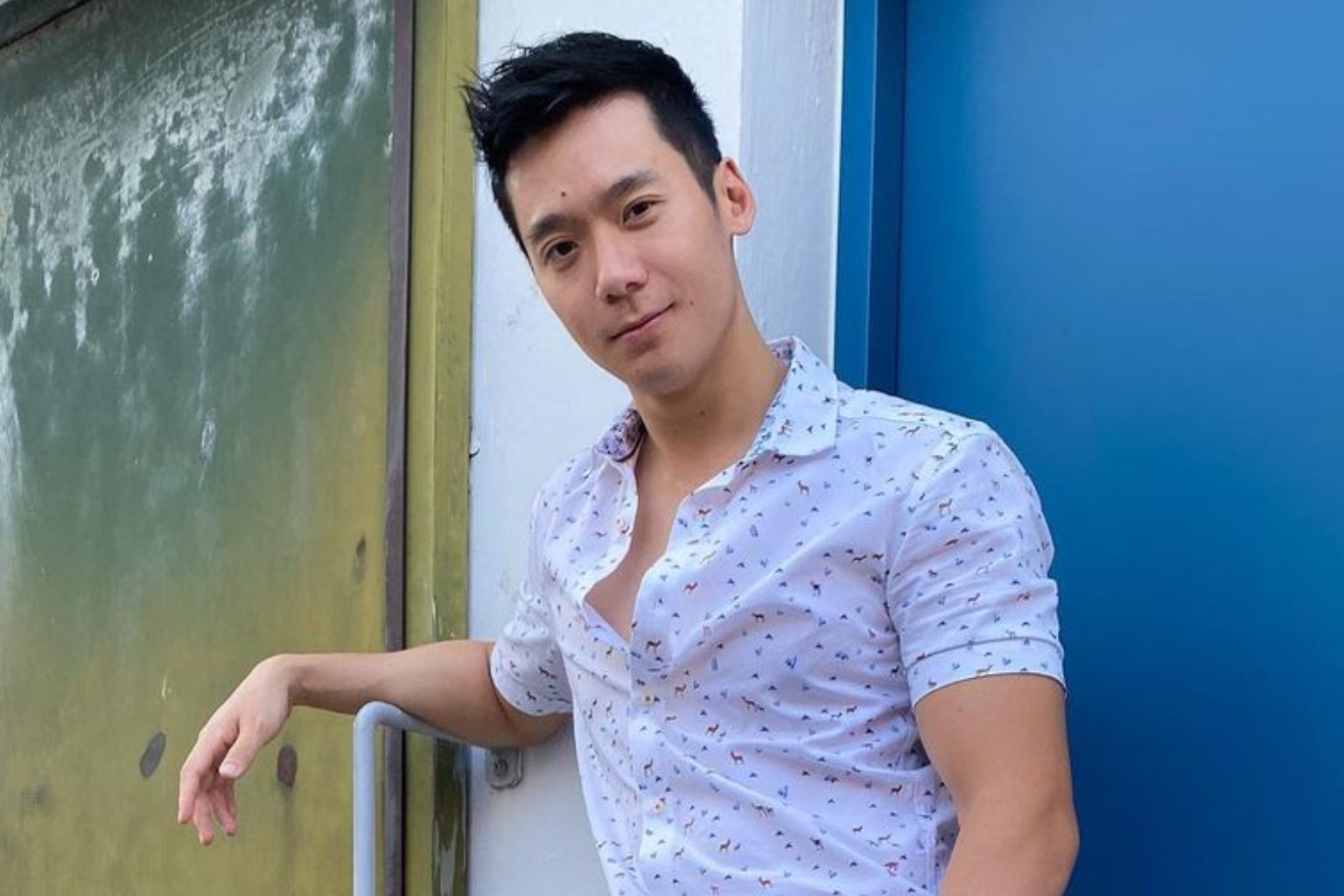 Actor Joshua Tan is known for his role in the Ah Boys To Men series of movies. PHOTO: JOSHUA TAN/INSTAGRAM

He added that it is possible to stay calm while standing up to bullies, noting that "some resort to aggression and raised voices when confronted by firm restraint".

He used the hashtags #SayNoToRacism and #StandUpToBullying and shared a poster with the words Stop Bullying. Stand Up. Speak Out.

He thanked them and said: "Most importantly, let's fight hate with love. A few bad people don't make an entire country bad."