YuuZoo's e-wallet for those without credit cards 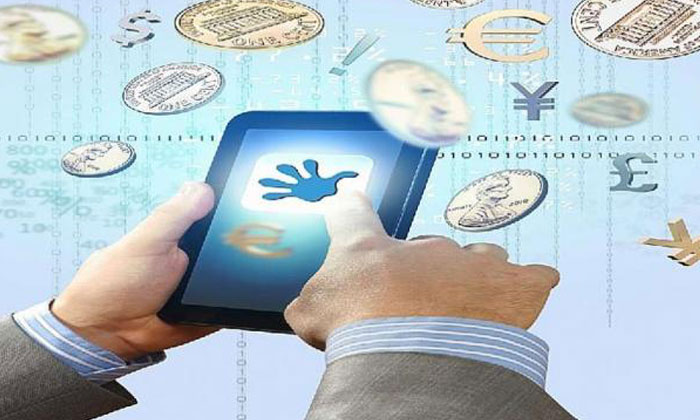 YuuZoo Corporation released an electronic wallet feature for its social e-commerce platform yesterday as it expanded its digital payment capabilities.

The YuuWallet allows users to do secured payments without having to use credit cards.

The wallet can be topped up via bank transfers.

Mainboard-listed YuuZoo, an online platform combining social networking and e-commerce, operates in 69 countries but some developing markets are being held back by a minimal credit card penetration.

"For instance, in Thailand, e-commerce grows some 200 per cent year on year but only 18 per cent of consumers have credit cards," YuuPay chief executive Yoav Elgrichi told The Straits Times.

The feature was soft-launched yesterday, with a full-scale commercial launch slated for Singapore in January before an Asean- wide rollout.

"It's not just a payment tool. The technology can easily be used for remittance - online money transfers - although at the moment, we're focusing on payments," said Mr Elgrichi.

YuuPay is also working on a feature that will allow users to top up their e-wallets with bitcoins.

"We can launch it in the first quarter in 2017," Mr Elgrichi added.

These innovations underline the company's intention to not miss out on the boom in digital payment, which the Boston Consulting Group estimates will account for 18 to 24 per cent of global retail payment transactions by 2020.

Yesterday's announcement followed news that YuuZoo has entered the Indian market via the sale of its regional franchise licence to iComp Digital Media.

The deal entails payment and content delivery partnership between both parties.

YuuZoo e-commerce revenue fell 50.9 per cent year on year in the three months to Sept 30, due to the closure of a client, but earnings before interest and tax (Ebit) grew 50 per cent to $8.4 million.

YuuZoo shares closed up 0.3 cent or 1.97 per cent at 15.5 cents yesterday, after the YuuWallet announcement.

Related Stories
This cool bed can save your life during an earthquake
Could MBS accident where elderly valet was hit by taxi have been avoided with this anti-collision system?
Forget spreading: Spray-on butter is probably the best invention since sliced bread
cool
invention
gadget
talent
money