'Stop asking me if I am Singaporean': Indian-Singaporean pens column about racism 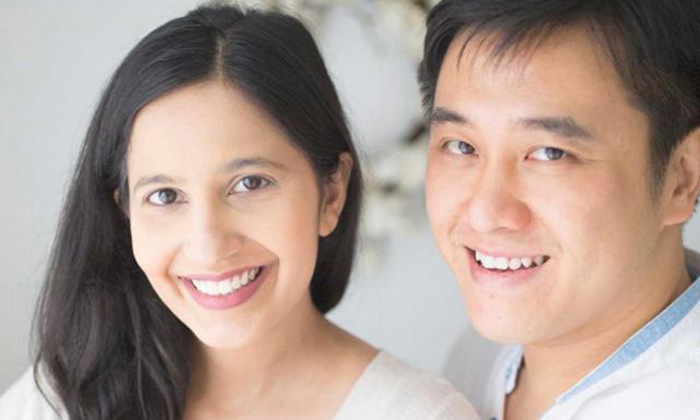 An Indian-Singaporean woman whose Chinese husband penned a post about the racism they face as an inter-racial couple in Singapore, wrote a column about how she is always questioned about her citizenship.

Roshni Mahtani, founder of Tickled Media, which publishes the theAsianparent, wrote a post about her struggles in Singapore as someone who is often "denied" the privilege of being Singaporean.

According to her post, she said that given that she was celebrating Racial Harmony Day on July 21 for the first time as a mother, she wanted her "daughter to grow up knowing and feeling like she is Singaporean".

Ms Mahtani also added that she hoped her daughter "doesn't have to grow up the way (she) did, constantly having to battle to prove that she is part of the nation she loves".

Being a third-generation Singaporean, she said that was often met with disbelief because people have pre-conceived notions of what an Indian-Singaporean would look like.

Questions that Ms Mahtani often gets asked includes: "When did you give up your citizenship?", "When did you become a Singaporean?" and "Where were you born?"

She would be asked those questions despite being born in Thomson Medical Hospital and being part of the local education system, and having a brother who was a regular in the Singapore Armed Forces (SAF).

Ms Mahtani ended her post by asking people "to stop thinking of Singaporeans as having a specific look or name or skin colour".

"At the end of the day, we all hold pink IC and call this place home," she wrote.

Previously, Ms Mahtani's husband, Darius Cheung, the founder of Singapore-based property-listing site 99.co, had shared the hurdles they had faced while attempting to rent a property here.

According to Mr Cheung, property agents "seemed eager to end the viewings quickly, sometimes without even discussing the offer".

When he had followed up on his interest in a particular property, a response that he had gotten was: "Sorry your wife is Indian, landlord won't rent to you. Next time please indicate earlier, so we both don't waste time."

The couple ended up paying 15 per cent more than the usual price to rent another property because of this particular obstacle they faced.

Read about their full experience on here.

Related Stories
Man calls S'pore a 'f**king s**t country' -- and gets sacked within a single day
More About:
racist
singapore