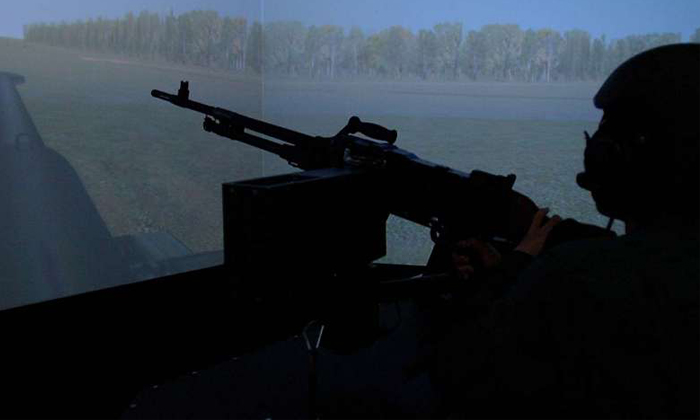 An inquiry into the death of an army regular, who was found dead in a Sembawang Camp toilet on Nov 21, 2015, revealed that he died from gunshot wounds to the head.

SCT Pravinraj, then 20, also had a history of psychiatric problems and was not close to his parents who are divorced.

According to one of his friends, he had even spent some nights sleeping at void decks and staircase landings.

On Aug 1 that year, a doctor there found he had mild to moderate depression.

He went to IMH again the following month after he was arrested for alleged criminal intimidation.

This time, the doctor found that he was suffering from an acute stress reaction.

But before he enlisted, SCT Pravinraj lied on his medical screening questionnaire on Sept 6, 2012 by indicating "no" when asked whether he suffered from any psychiatric conditions and had received treatment at medical facilities including IMH.

Even though his father countersigned the document, it was later revealed during an investigation that he was unaware his son had given inaccurate information on the questionnaire.

On Aug 13, 2013, Captain Benjamin Kang interviewed SCT Pravinraj as the latter had just been posted to Sungei Gedong Camp as a supply assistant.

SCT Pravinraj told his captain about his past IMH admission but added this was three years before the interview and was due to his family issues.

He did not raise the matter again in subsequent interviews.

ASP Arun added that while superior commanders like Capt Kang may refer servicemen suspected of having psychiatric problems to a medical officer, this was not done in SCT Pravinraj's case as his previous IMH history was three years before the interview.

The cadet had also claimed it was due to past family issues.

ASP Arun said: "Captain Kang had no reason to suspect the deceased was, at the time of the interview, having psychiatric problems."

SCT Pravinraj's mother and one of his younger brothers were in court on Thursday but declined to comment when approached.