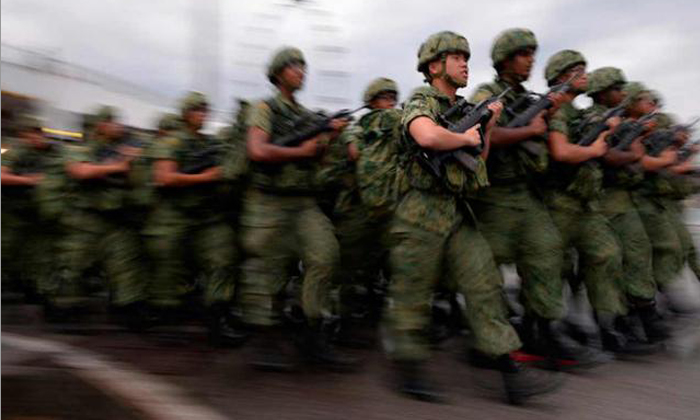 A Singapore Armed Forces (SAF) regular serviceman was found unconscious at the foot of a building in Chong Pang camp this morning.

A statement today (Nov 30) from the Ministry of Defence (Mindef) said three medics arrived on site at 11.26am and commenced resuscitative efforts immediately.

The serviceman was evacuated via an SAF ambulance to Khoo Teck Puat Hospital (KTPH) at 11.36am and arrived at 11.43am.

An SAF Medical Officer continued to resuscitate him en route to the hospital.

The serviceman was pronounced dead at 11.50am at KTPH, said the statement.

"The Ministry of Defence and the SAF extend their deepest condolences to the family of the late serviceman," said the Mindef statement.

The SAF is assisting the family in their time of grief and is investigating the incident.

A police investigation will also be conducted.