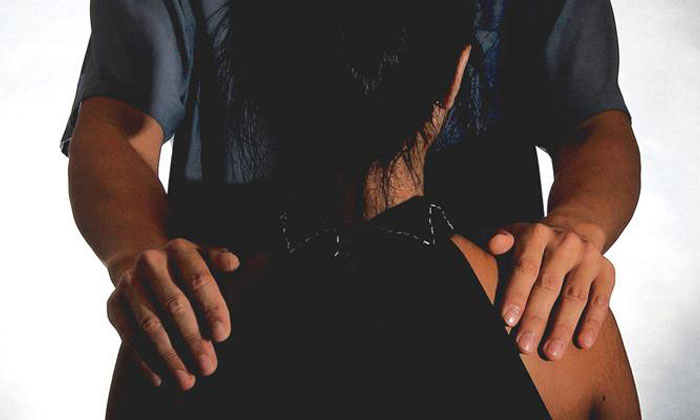 A man found guilty of sexually abusing his stepdaughter, when she was aged between 11 and 15 years old, was sentenced to 45 months' jail.

District Judge Lee-Khoo Poh Choo, pointing to the aggravating factors that emerged in the "meandering trial", sentenced him to 15 months' jail on each of seven charges, with the jail terms for the first three charges to run consecutively.

The sexual offences were committed between September 2005 and March 2010 at the Bukit Batok flat where the family lived.

The trial commenced in 2014 when the accused was 50 years old and he was convicted in February.

Issuing the grounds for her decision on Wednesday, the judge said "this was a case of the victim's word against the accused's", given that nobody saw the offending acts perpetrated in the bedroom of the flat.

The parties were not named to protect the identity of the victim.

The stepfather first came to know the girl in 1999 when she was five. He had met her mother the preceding year. In 2002, he married the girl's mother and the couple now have two daughters.

The victim said she did not inform anyone of the sexual abuse until March 29, 2010 when she disclosed it to the school counsellor because she wanted to protect her younger sisters.

She did not want her stepfather to do the same thing to them but she was also reluctant to make a police report until convinced by her school principal.

The girl did not want her stepfather to go to jail.

He claimed that because his job required him to be at worksites till late, he could not have been in the flat at the time of the offences.

He also claimed she had made things up because, among other things, she had an alleged sexual relationship with a boy. The stepfather alleged that the victim deflected blame on to him because she was afraid of being pregnant.

Both prosecution and defence gave different versions in relation to the seven sexual abuse charges and several witnesses, including a domestic helper, were called.

"Prosecution's case pivots on the testimony of the victim and the court has to decide whether the accused did perform the sexual acts on the victim in the manner she described," said the judge.

The judge found the victim to be forthright, credible and consistent, having observed her over six days of testimony and having heard the evidence of several persons who interacted with her, including doctors, counsellors and her mother.

By contrast, the stepfather, in trying to distance himself from her and to show there was no physical closeness between them, "revealed his dishonesty".

"I agreed with the prosecution that if the accused had a clear conscience and it was father-daughter contact there was no need for him to lie," added the judge.

Deputy Public Prosecutors Christine Liu and Parvathi Menon also argued that the manner in which the defence was conducted reflected the accused's total lack of remorse.

The judge agreed and had strong words for the stepfather, highlighting the "fertile mind of the defence in cooking up yarns to put the victim in bad light".

"In the final analysis, I did find that the accused did commit the offences when the victim was alone with the accused in his bedroom and when (her mother) was not around," said the judge.

The stepfather is currently on bail pending appeal against his conviction and sentence.