Look out for scammers on social media platforms and dating websites 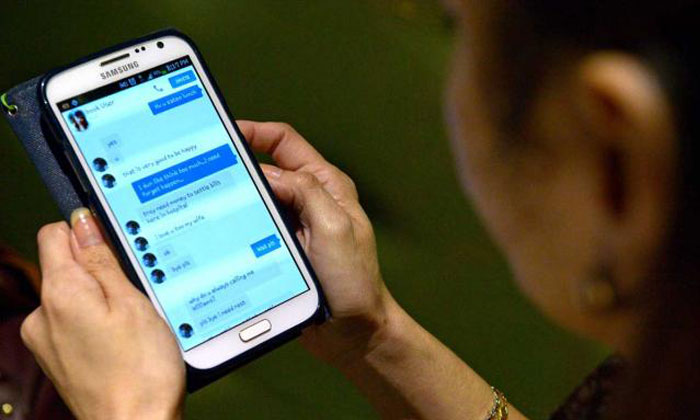 Social media platforms such as Facebook and Line are familiar to many in Singapore but active users should exercise more precaution as there might be scammers lurking on these sites.

Police said this in a statement today (Nov 8) and pointed out that these scams, which usually involve transferring money overseas, can take place in at least three ways.

These scammers would ask for personal and banking information to access the victims' internet banking accounts to make illegal transactions. In some cases, the victims were instructed by the scammers to transfer a sum of money using bitcoin vending machines, said the police in the statement.

Some victims have also been contacted by unknown individuals who claimed to be brokers or staff from Hong Kong banks or Hong Kong financial security firms. These victims would then be introduced to attractive investments packages that promised "returns of 10 to 50 times the amount invested".

Those who are active on online dating websites should also be wary of potential scam tactics, said the police statement.

There have been cases of victims receiving friend requests from unknown individuals and eventually getting romantically involved or forge friendships with these unidentified people.

Victims were typically instructed to transfer money to banks in Hong Kong and China on the pretext of reasons such as paying tax fees to release a gift that was stuck at customs.

The authorities have observed that scammers are using social media platforms and dating websites such as QQ, Wechat, Facebook, Line, and Okcupid to reach their victims and would like to advise members of the public to take the following precautions when they're online:

- Call the agency's official telephone number to check that they had contacted you. It is unlikely for government agencies to send unsolicited messages or make unsolicited calls to members of the public on the social media for official matters.

- Call a trusted friend or talk to a relative before you act.

For those with information related to such crimes or if in doubt, call the police hotline at 1800-255-0000, or call 999 for urgent assistance.