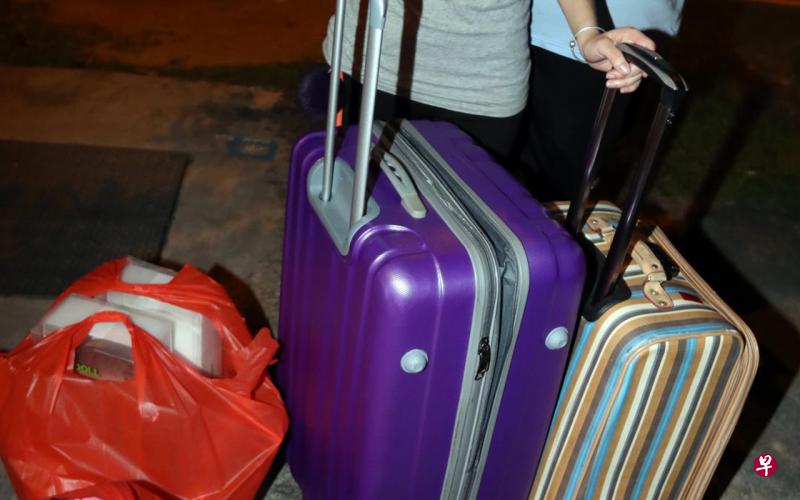 What was originally a 20-cent ride turned into an argument at the police station for 29-year-old Ms Sun and her 30-year-old female roommate.

According to Lianhe Zaobao, they were moving from Yishun Ring Road to Yishun Block 512 and decided to call an Uber car to make use of the $5 promotion.

They took the first trip at 10pm, paying 50 cents after the discount and it went without a hitch.

The next trip cost them $6.20 as the discount was not applied, and the women panicked as they had neither cash nor credit with them.

The women tried calling the Uber hotline but failing that, the driver took them to a police station in Ubi.

Sun said: "The driver continued driving and complaining about the app, getting angrier by the minute. Then he drove us to the police station at Ubi."

The police tried to placate both sides but the driver refused to send them back to Yishun.

Sun was unhappy that the driver left them stranded in a location 20km away in the middle of the night just for six dollars.

Related Stories
Going the extra mile: Girl takes Grabcar to Republic Poly, ends up in motorcycle lane at Woodlands Checkpoint
Uber driver makes Stomper's day by offering her free ride from Tampines to Pasir Ris on rainy evening
My experience after being an Uber driver for one week: 'Singaporeans are so kiam siap'
uber
funny
Yishun
weird