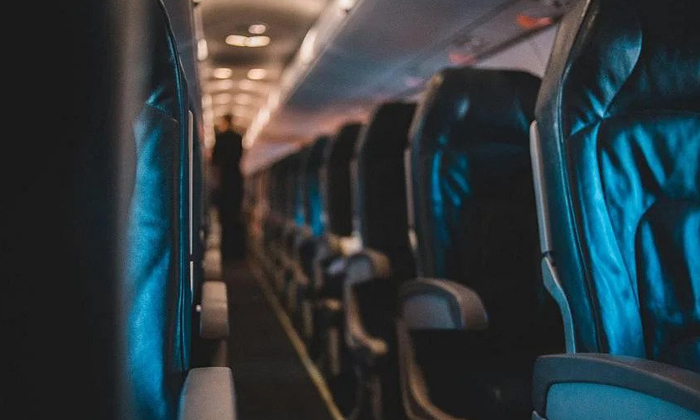 He was the highest-ranking cabin crew member on the flight, tasked with supervising and caring for the rest of the cabin crew, who were under his charge.

Instead, the 51-year-old molested his subordinate, even while her husband was seated in the cockpit as one of the pilots.

The victim, a 31-year-old stewardess on the flight from Singapore to the Netherlands in November 2018, did not report the incident initially, as the molester had a young daughter and she did not want him to lose his job.

But the man struck again about six months later in May 2019, molesting a 24-year-old stewardess on a flight from Singapore to Manila.

The first victim then lodged a report against him after finding out about the second incident.

The man, who cannot be named because of a gag order to protect the identities of his victims, was initially sentenced to five weeks' jail in March after he was convicted of molesting the second victim.

On Monday (June 20), he was sentenced to another three weeks' jail after pleading guilty to molesting the first victim.

The man was the in-flight manager on the flight in 2018, making him the highest-ranking cabin crew member on board.

The first victim, whose husband was one of the pilots on the flight, was stationed in business class and reported to the man.

During the flight, the victim entered the galley area of the business class cabin to retrieve a pair of shoes when the man struck up a conversation with her about her husband.

Shortly after, as she walked past the man, he slapped her buttocks.

She did not confront him, as she was in shock and disbelief over what he had done.

She also initially did not lodge a police report.

On the flight in 2019, the man slapped the buttocks of his second victim as she was talking to a passenger in business class.

She told the flight captain, who then called for a meeting in the cockpit.

The man eventually confessed and swore that it was the first time he had done something like this.

The stewardess lodged a police report once she returned to Singapore.

When the first victim found out the molester was implicated in a second incident, she too, then filed a police report against him.

For each molest charge, the man could have been jailed for up to two years and fined.

Related Stories
Supervisor who molested stewardess on flight said he was correcting her 'provocative' posture
Cabin crew member smacked stewardess's buttock while she was attending to passenger
Man molested Scoot stewardess after refusing to pay for food and wine, said 'I'm boss of the flight'
More About:
molest
court
airline
flight