Seen this 'worm' inside your prawns? It's actually a male reproductive organ 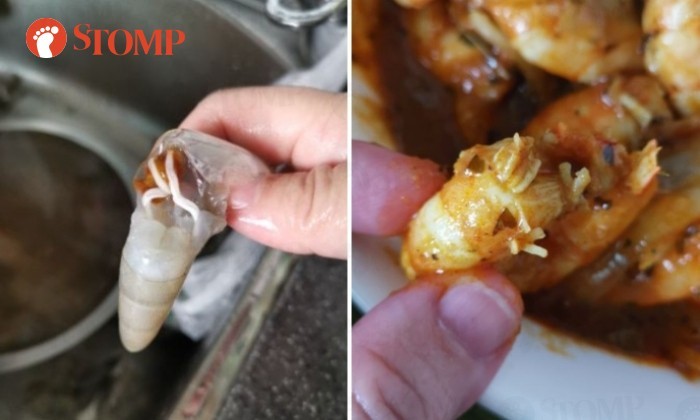 If you are peeling open your freshly-bought prawns and you see something white and 'worm-like' in your prawns, do not be alarmed.

What you think could be 'worms' are actually the reproductive organs of male prawns that are found especially in larger-sized prawns.

This reproductive organ is known as the prawn's testis. It has a white, milky colour and consists of an anterior lobe and five lateral lobes. 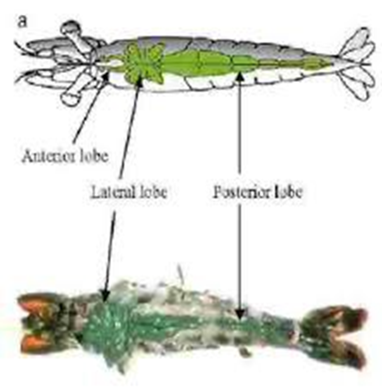 This reproductive organ is located in the cardiac region dorsal to the hepatopancreas (as seen in the diagram below) under the carapace. 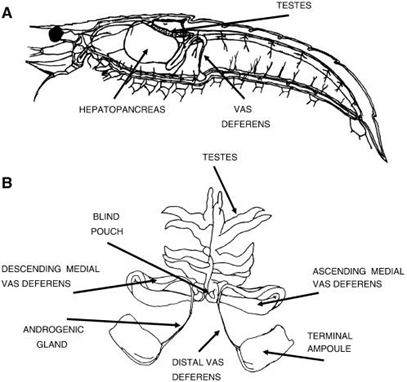 The lobes mentioned above are connected to each other at their inner ends and lead to the next organ, the vas deferens.

You may only see this in bigger prawns as this organ is only visible in larger animals, which are called broodstock.

In a Hoso Vannamei shrimp size 20/30 with a weight between 34g and 48g, genitals are more noticeable than in smaller sizes, where it tends to be an unpigmented and translucent organ.

According to a research paper from the National Research Institute of Aquaculture, Fisheries Research and Education Agency in Japan, this is how the prawn's male reproductive organ looks like up-close: 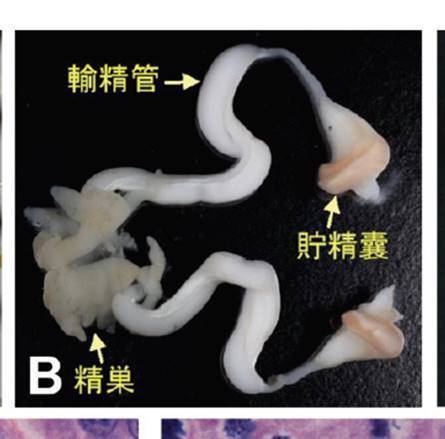 These are what the words mean in English:

If you have mistaken this white organ for worms, you are not the only one.

Stomper Elizabeth purchased some prawns from a supermarket on Friday morning (Sep 25) and was shocked to see the 'worm-like' organs when she was cleaning them.

Elizabeth, who thought that the organs were worms and expressed her disgust, submitted photos and a video of the unusual sight.

However, according to The Straits Times, the authorities clarified that the white spot was actually just a part of the prawn's reproductive organs and "not due to a viral disease".

There is no cause for alarm and the prawns are safe to eat.

WHITE SPOT ON PRAWNS?! We refer to the viral Facebook post circulating an AVA reply advising a consumer to discard the...

So the next time you purchase fresh prawns from the supermarket and spot these white organs in your prawns, know that you have nothing to worry about.