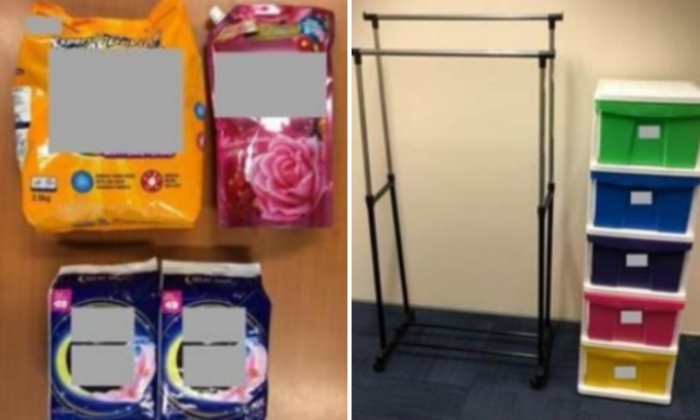 A 33-year-old female security officer was arrested on Thursday (Dec 10) for her suspected involvement in a case of criminal breach of trust and using a found credit card to make unauthorised transactions.

The police said in a statement that they received a report from a victim who discovered that unauthorised transactions had been made using his missing credit card.

Through investigations, officers from the Commercial Affairs Department established the identity of the woman who is believed to have made the unauthorized transactions and arrested her.

"Preliminary investigations revealed that the woman who was deployed as a security officer at a building along Joo Koon Circle is believed to have misappropriated the victim’s credit card after a member of the public found the card and handed it over to her at the security counter," said the police.

"She then allegedly used it to make unauthorised transactions for food and household items amounting to more than $489. A clothes rack, a plastic drawer and some toiletries were seized as case exhibits."

The woman will be charged in court on Friday (Dec 11) with cheating and criminal breach of trust.

Members of the public are reminded that unauthorised use of another person’s credit/debit card is a serious offence.

The police would also like to advise members of the public to adopt the following crime prevention measures: