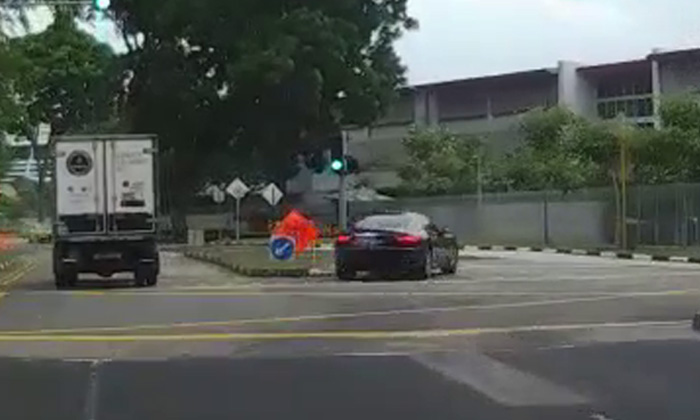 Responding to a Stomp query on Sep 12, the police said that a man was arrested in connection to a case of a Maserati driver caught on camera speeding, going against traffic and driving recklessly before stopping in front of a lorry.

Police said in their response to Stomp: "The police confirm a report was lodged.

"The car driver, a 49-year-old man, has been arrested for dangerous driving.

On Sep 11, Stomp published an article of the incident, with videos shared to us by several Stompers. 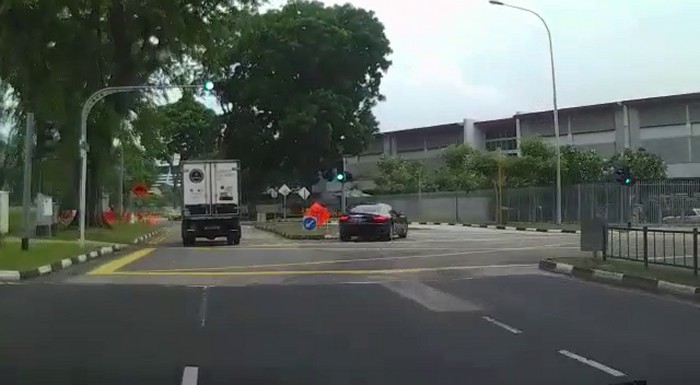 In the video, the driver of the Maserati was seen speeding while trying to overtake a lorry on a two-lane road, before running over a road divider and going against traffic. 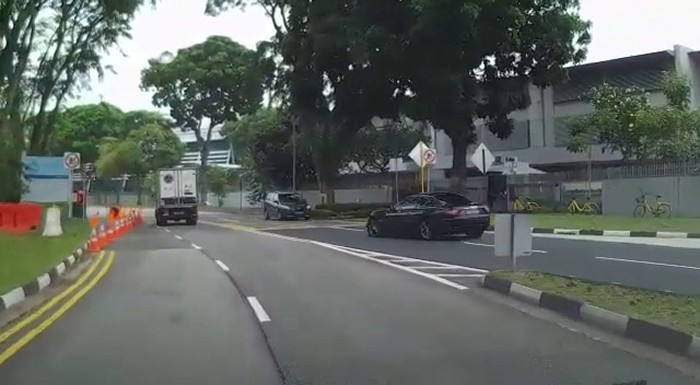 During the incident, the driver nearly crashed into a traffic light and oncoming vehicles. 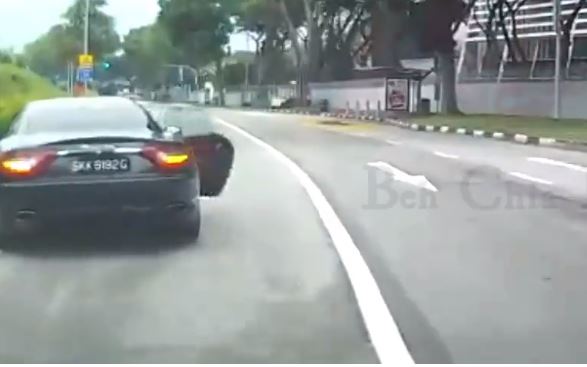 The Maserati then stopped in front of the lorry.

Apparently, this was not the first time the Maserati driver was caught on camera driving in a reckless manner.

Facebook user Derrick Love Ginnie Gan posted a video in a Facebook comment on Beh Chia Lor - Singapore Road which showed the same Maserati tailgating a car, before overtaking on a merging lane.

It is unclear where and when the second incident happened.

The incident was caught on camera and uploaded on Beh Chia Lor - Singapore Road.

The video, shot via a helmet camera of a biker, shows the Maserati honking at the biker from behind before overtaking him.

"His aggressive and intimidating habit did not change one bit after two long years," said the caption on the Facebook video.

According to the timestamp on the video, the incident happened at 10am on Jan 4, 2013.

The Maserati driver is believed to be an employee of a local university.